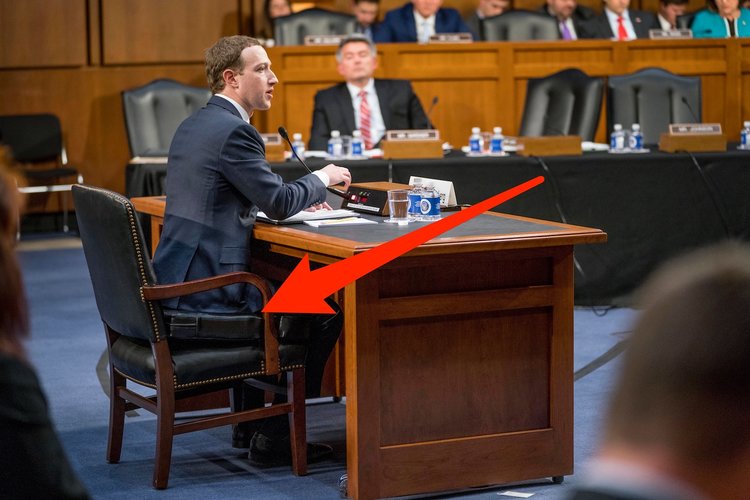 While liberal media is praising Facebook founder and CEO Mark Zuckerg’s two day testimony in front of the Senate and the House of Representatives, and critics have a bit of fun trolling him over his use of a “booster seat,” conservatives and Independent Media watched for questions and answers to the blatant censorship practices by Facebook employees.

The good news is that it was Mark Zuckerberg who was put on the hot seat, not some lacky or representative, which forced much more attention to the proceedings.

The Senate and the House wanted to question Zuckerberg on the issue of data breaches, where outside entities were able to obtain the data of Facebook users, those on their friends lists, family, and a whole host of other private data, but finally having Zuckerberg himself in front of them, Republicans in both the House and the Senate also brought up the censoring of conservatives and Independent Media that has been documented, some using charts and graphs proving that FB’s algorithms were censoring people based on their political ideology.

This is good news on multiple fronts.

First: Those that watch or read only liberal MSM were finally informed that there is documentation and studies showing that Facebook created algorithms that are set up to be biased against conservative views. Previously when conservatives reported this, the MSM treated it as a “conspiracy theory,” acting like those algorithms were unbiased and claiming that conservatives and Independent media that had been reporting it, were lying or overreacting.

That audience now knows, without a doubt, that the MSM lied to them. Not only is it a real problem, but there are studies, documentation, charts and graphs proving it is true.

While the platform being questioned was Facebook and their practices, Independent Media has documented the same type of censorship from a number of big tech entities and social media platforms, such as Google’s YouTube, Google’s search engine and their practice of down ranking and blacklisting conservative websites, and manipulating their results, and Twitter by way of shadow bans, account terminations, and warnings of conservative opinions being “sensitive content.” 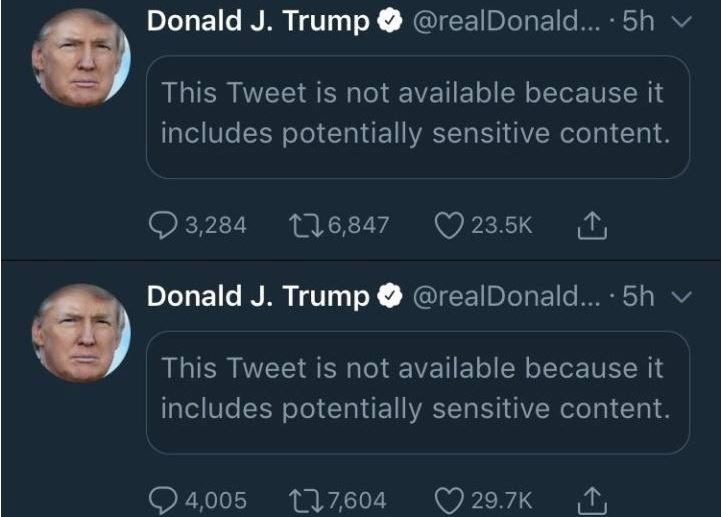 Second: Once Silicon Valley’s bias was fully exposed in such a public way to the masses, whereas before only those that read Independent Media were fully aware of the extent of the censorship war being waged against conservatives, big tech and social media platforms started running scared.

The next video shows how Facebook is preventing a user from changing his settings in order to “follow” Diamond & Silk first to see their content on his feed. The video creator then provides a montage of Senators questioning Zuckerberg on his companies censorship practices, along with some public responses from Diamond & Silk.