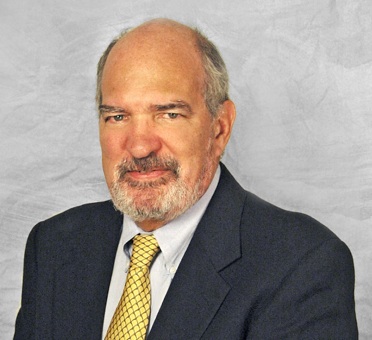 A new interview by James McDonald, Director of Enforcement for the U.S. Commodity Future Trading Commission (CFTC), on Friday makes it clear that neither he nor the Commission has any intent to address the obvious manipulation of the silver market, conducted principally by JPMorgan. As a reminder, preventing manipulation is the primary mission of the CFTC.

What you’ll hear is a self-congratulatory review of what a great job the agency is doing in terms of market manipulation in precious metals and how the agency welcomes and takes very serious and always follows up on all allegations to the fullest extent; even offering multi-million dollar rewards under its whistleblower program.

McDonald acknowledged that the agency has received more public complaints on precious metals manipulation (silver specifically) than on any other market and wished to assure the public that the CFTC was diligently protecting it from the evils of price manipulation. It’s true the agency has brought many more cases involving spoofing and other fraudulent acts and for that both McDonald and the Commission should be commended. But both are avoiding the 800 pound gorilla of silver manipulation and JPMorgan standing right in front of them.

So rather than a public interview offering the general assurance that everything is on the up and up in COMEX silver, why not just address the specific issues that have caused so many to believe otherwise? Those issues include excessive speculation on the COMEX, JPMorgan’s perfect trading record and its massive accumulation of physical silver. Why not just pick up the phone and explain to me why I am wrong in my allegations? Or just hit “reply” to any of my more than 100 emails explaining the COMEX scam? That would seem to be the most expedient course of action.

The truth is that no one from the agency has ever inquired, followed up on or challenged any of my allegations. That’s because all my allegations are based upon the agency’s own public data. One would think that this presented a perfect opportunity for the CFTC to prove me wrong and end the allegations of manipulation in silver which, clearly, aren’t going away. Should you choose to encourage the agency to resolve this issue once and for all, I’ve enclosed a letter from Jim Cook, president of IRI, Inc., that he has allowed me to offer as a template. 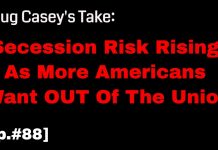 Twelve Executive Orders That Will Live In Infamy