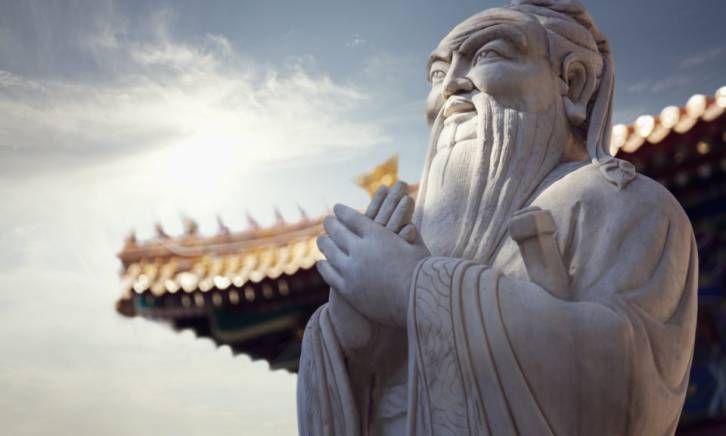 The Chinese constitutional amendment allowing Xi Jinping the possibility of further presidential terms — staying in power long enough to bring “national rejuvenation” combined with the Russian election re-confirming Vladimir Putin in the presidency have assured consistency and continuity for the Russia-China strategic partnership way into the next decade.

This will facilitate the interaction between the Belt and Road Initiative (BRI) and the Eurasia Economic Union (EEAU); policy coordination inside the Shanghai Cooperation Organization, the BRICS and the G-20; and the overall drive towards Eurasia integration.

The strengthening of what should be viewed as the Putin-Xi era could not but render Western liberals – and neoliberals – absolutely livid.

Capitalist interests have always believed their own propaganda narrative, which directly links capitalist expansion with the inevitable spread of democracy.

Critical thinking is, at last, debunking it as a grand illusion.
What in fact happened since the early 1980s was that Western turbo-capitalism avidly profited from a variation of neo-slave labor in China’s Special Economic Zones (SEZs). Compound it with the proverbial hubris of Western elites betting that China — regarded at best as a source of cheap labor as well as an enfeebled Russia during the 1990s would never accumulate enough know-how to challenge the West, geoeconomically and geopolitically.

The historical record is implacable, showing there’s no connection whatsoever between “free” trade – usually freer for those with extra economic heft and political liberalization. For instance, the Prussian monarchy lowered trade barriers and that led to the creation of the Zollverein in 1834. And the Third Reich between 1933 and 1938 offered a heady mix of hardcore capitalism and totalitarianism.

China’s system, where a (Marxist) party controls the state for the purposes of national cohesion certainly does not qualify as a liberal democracy. Dissenter Minxin Pei, the author of China’s TrappedTransition, already knew 12 years ago that the Chinese Communist Party (CCP) would never go the Western liberal democracy way (Pei did understand Little Helmsman Deng Xiaoping’s commands to the letter).

He got it right that China has “no interest in becoming a member of the [Western] club. They want the economic benefits from the Western liberal order but reject its political values and fear its security alliances. Now they are in a strong enough position attempting to build their own clubhouse.”

What Pei got wrong is that the CCP would smother China’s economic growth (“The prospect of a Japanese-like stagnation is real.”) Xi Jinping and his new dream team need enough time to successfully tweak the Chinese economic model.

Away from childish 24/7 demonization, the fact is Russia today is a democracy, albeit imperfect. And it’s important to analyze how a young democracy can be manipulated. The third chapter of new book Manifest-Destiny: Democracy as Cognitive Dissonance details the rape of Russia; how Boris Yeltsin’s “free market reforms” facilitated by the “Harvard boys” allowed a small coterie of billionaire oligarchs — Mikhail Khodorkovsky, Boris Berezovsky and Roman Abramovich among them — to take over an economy suffering from shock therapy.

The case of Khodorkovsky is emblematic. Through Yukos, he owned key Siberian oil fields and was about to sell them all to Western corporate interests back in 2003 when Putin went after him. There’s no question this was avidly studied by the Beijing leadership. Control of key national resources is the ultimate red line.

For Putin as well as Xi, the supreme arbiter is the national state, not a bunch of oligarchs like it’s become a norm across the liberal and neoliberal West. On a BRICS level, compare it with the current usurper installed in the Brazilian presidency, who’s doing his best to hand over most of the pre-salt oil reserves as well as aviation giant Embraer to foreign interests.