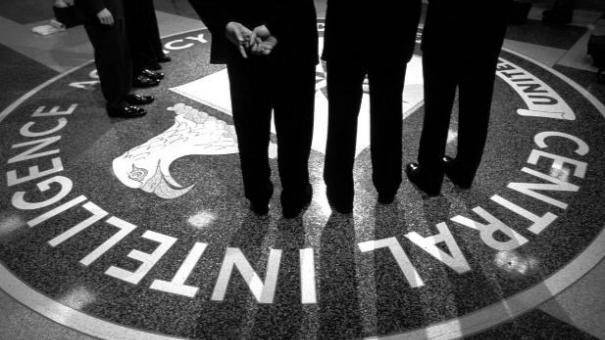 The suspected nerve agent attack upon former Russian intelligence officer Sergei Skripal, which also affected his daughter in the English city of Salisbury last Sunday, has given rise to too much speculation, too much hysteria, and too little analysis or insight. It has provided ammunition for the Russophobic Western media to make accusations that it was another example of Russia in general and Vladimir Putin in particular disposing of a supposed enemy of the Kremlin.

As with the Mueller investigation into the alleged Russian interference in the 2016 U.S. presidential election there are accusations with varying degrees of wildness, but little or no actual evidence that would get past first base in any independent court of law.

First, what are the known facts, only some of which have been accurately reported in the western mainstream media? The victim (assuming it was a deliberate attack upon him and his daughter) was formerly a Colonel in the Russian military intelligence service (the GRU). This is the largest of the Russian intelligence agencies and, as with its western equivalents, has a wide variety of functions, of which “spying” is only one.

In the early 1990s Skripal was recruited by an MI6 agent Pablo Miller, whom the British media declined to name. Miller was an MI6 agent in Tallinn, the capital of Estonia. Miller’s main task was recruiting Russians to provide information about their country to the British. An interesting fact, possibly coincidental, was that the MI6 officer under diplomatic cover in Moscow at this time was Christopher Steele. Steele was later to become better known as the principal author of the infamous Trump dossier.

When Steele returned to London, he ran MI6’s Russia desk between the 2006 and 2009. The information that Skripal disclosed would have been given to Steele, first in Moscow and later in London.
Skripal was arrested in 2004. In 2006 he was convicted of treason and sentenced to 18 years imprisonment. In 2010 he was released as part of a prisoner exchange deal with Russian spies in U.S. jails. He went to live in the United Kingdom where he has lived in supposed retirement ever since. Another interesting fact, although again possibly coincidental, is that Salisbury, where Skripal lived, is only about 12 kilometres from Porton Down, the U.K.’s principal research centre for nerve agents.

If the Russians had wanted to kill him, they had ample opportunity to do so during the years when he was imprisoned or the eight years he lived in retirement in Salisbury. If they did wish to kill him, it is not a very credible that they would do so very publicly and by a means that could not be bought off the shelf in the local pharmacy. The handling and the administering of these very dangerous substances require professional expertise. The obvious candidates for the attempted murder are therefore government agencies, but which government is the unanswered question.

This is where the facts become thinner, but the interesting connections of Skripal offer scope for some tentative hypotheses. While living in Salisbury, Skripal became friendly, according to a report in the UK newspaper the Daily Telegraph, with none other than the aforementioned Pablo Miller – whom the Telegraph declined to name but has since been identified on the web.

Miller is now working with a British security consultancy named Orbis Business Intelligence. Again according to the Telegraph, Miller’s association with this company has now been removed from Miller’s LinkedIn profile. 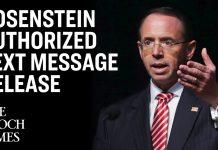