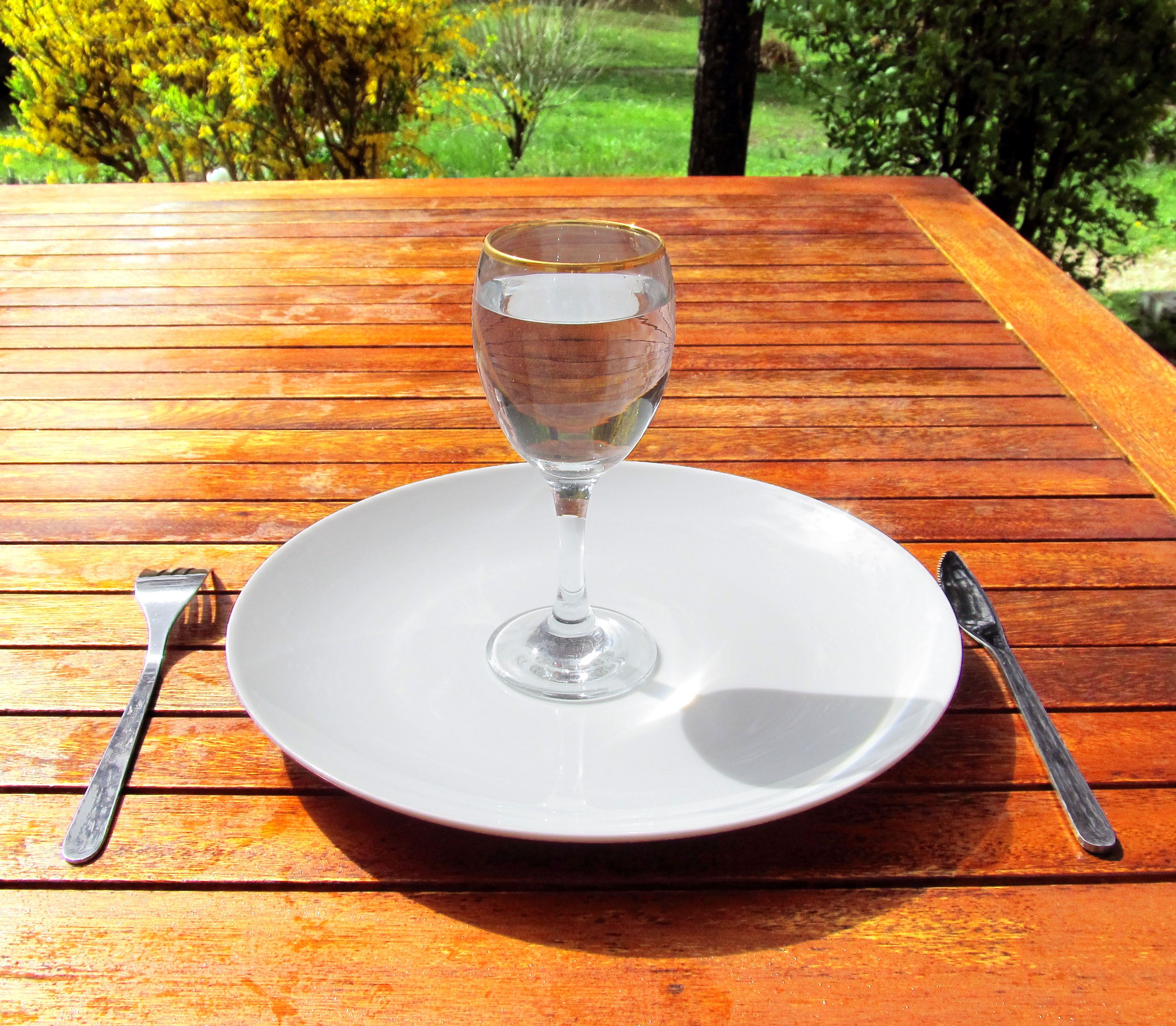 Huntington’s disease is a progressive genetic condition that affects the brain and causes involuntary jerking and twitching movements, emotional problems like depression and irritability, coordination problems, and trouble learning new things or making decisions. The condition is usually diagnosed when somebody is in their 30s or 40s – though in rare instances a juvenile form can be diagnosed during childhood or adolescence – and patients generally live no longer than 20 years after diagnosis. There is no treatment or cure for Huntington’s, though there are medications to manage some of the symptoms like the involuntary movements.

Now, researchers from the Centre for Molecular Medicine and Therapeutics at the University of British Columbia (UBC) in Canada, have discovered that fasting and restricting food intake to only six hours in a 24-hour period could potentially help slow down the pace at which the disease progresses.

The study was published recently in the journal Acta Neuropathologica Communications.

Huntington’s patients inherit a genetic mutation in the huntingtin (HTT) gene, which causes production of a form of protein called mHTT. Scientists believe that this protein is largely responsible for fueling the progress of Huntington’s disease.

The researchers came to their findings by studying mouse models of Huntington’s disease. They restricted the rodents’ access to food, so the mice were only able to eat during the same 6-hour period every day, and they fasted for the remaining 18 hours.

The results were very encouraging.

The fasting triggered a process called autophagy, in which the cells clean themselves, removing damaged and unnecessary components.

Scientists have long been aware that the autophagy process does not work properly or effectively in Huntington’s patients, so triggering its correct functioning through fasting should yield similarly positive results in human patients as it did in the mice involved in the trial.

“Our findings suggest that, at least in mice, when you fast, or eat at certain very regulated times without snacking in between meals, your body starts to increase an alternative, still functional, autophagy mechanism, which could help lower levels of the mutant huntingtin protein in the brain,” noted Dagmar Ehrnhoefer, the study’s lead author.

The researchers noted that though no cure currently exists for this devastating disease, simple changes in how and when patients eat their meals could offer significant benefits to patients. (Related: Green tea chemical shows protective effect against Huntington’s Disease.)

The research team also discovered that the way in which the HTT gene is modified plays a significant role in whether or not a person will develop Huntington’s disease. Some mice with modified genes did not develop the disease and had normal autophagy rates, and the team realized that this was because this particular gene modification prevented the mHTT protein from being cut in a specific region (known as a “cleavage site”). The exact location of the cleavage site would seem to be key to the autophagy process.