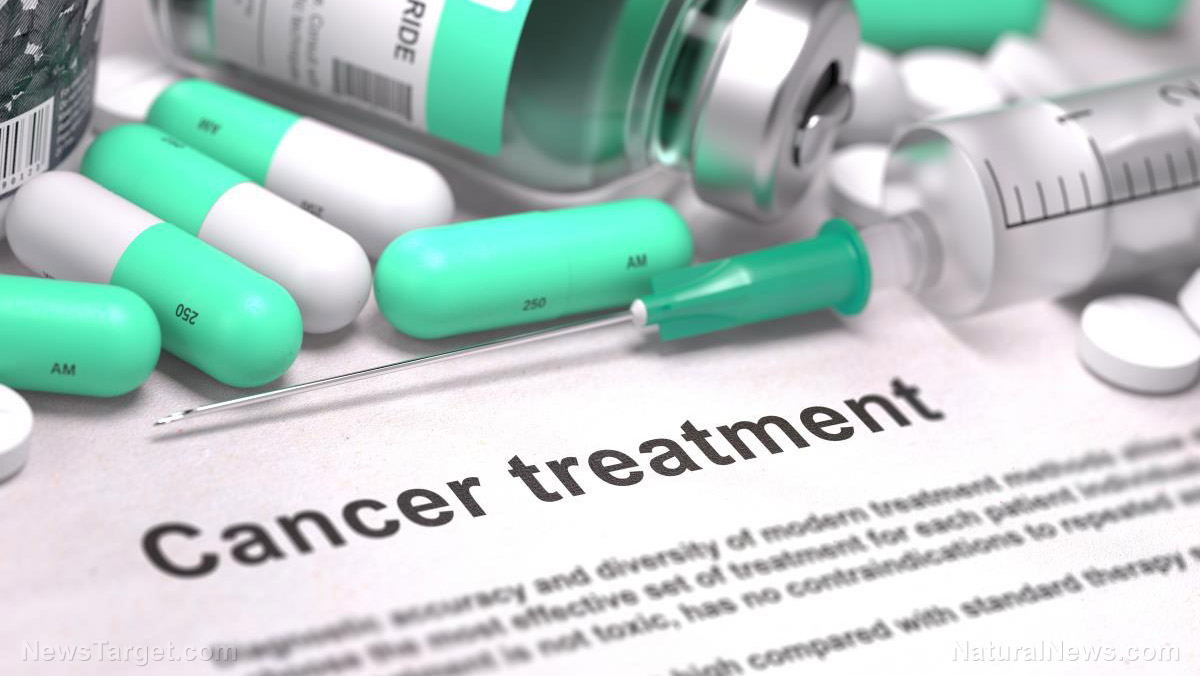 A cancer diagnosis is truly one of the most terrifying things a human can ever face. It is understandable that at such a time a person might be drawn to the apparent security of relying on the recommendations of the “qualified” doctor or oncologist who suggests a regimen of chemotherapy and/or radiation as the best chance of beating this terrifying disease.

Nonetheless, it is precisely when receiving such a diagnosis that a person most needs to remain calm and face the true facts, one of which is the fact that conventional cancer treatments do not represent the best course of action.

Many natural health advocates, including Mike Adams of Natural News, have for years been warning that chemotherapy is not only largely ineffective, but often dangerous. This fact has been backed up by several studies, including a recent study by a research team from the Albert Einstein College of Medicine at Yeshiva University. That study found that “chemotherapy, despite decreasing tumor size, increases the risk of metastatic dissemination.” In other words, on the surface, chemotherapy might appear to reduce the physical size of a tumor, but it increases the risk that the cancer will metastasize, or spread elsewhere in the body. (Related: Discover the truth at Chemotherapy.news.)

Furthermore, a study published in the journal Clinical Oncology in 2004, admitted that chemotherapy is only effective 2 percent of the time – no matter which type of cancer you’re talking about – and that only refers to people who survive for a five-year period.

This does not mean that patients who have been diagnosed with cancer have no hope of successful treatment. They simply need to be brave enough to look in the right direction for a cure. After all, nature contains all we need to heal ourselves, if only we are willing to dig deep enough to find the answers.

Laetrile (also known as amygdalin or vitamin B17): According to Waking Times, laetrile destroys cancer cells while leaving other cells unharmed. The article explains:

Laetrile is made of 4 parts, two of which are glucose, the third of which is benzaldehyde and the fourth of which is cyanide. … [T]here are many foods including vitamin B12 that contain cyanide, but they are safe since the cyanide remains locked up as part of another molecule. … [C]ancer cells contain an enzyme that healthy cells do not, beta-glucosidase, called the “unlocking enzyme”. This enzyme causes the release of both the benzaldehyde and the cyanide, thus destroying the cancer cell, but cannot occur in a healthy cell, since it doesn’t contain this unlocking enzyme.

Cannabis: After being vilified for decades, cannabis has come into its own in recent years as a treatment for many illnesses, including cancer. Marijuana contains tetrahydrocannabinol (THC) and cannabinoids (CBD), and several studies have confirmed the ability of these ingredients to fight cancer. For example, a 2010 study published in the journal Molecular Cancer found that “Cannabinoids reduce ErbB2-driven breast cancer progression through Akt inhibition.”

Cesium chloride: Cancer creates an environment which lowers the pH of healthy cells, creating an acidic environment. This destroys the ability of DNA and RNA to control healthy cell division, which allows cancer cells to multiply indiscriminately. Cesium chloride is extremely alkaline, boosting the body’s alkalinity and restoring its natural pH balance. It also interferes with the body’s uptake of glucose, effectively starving the cancer cells.