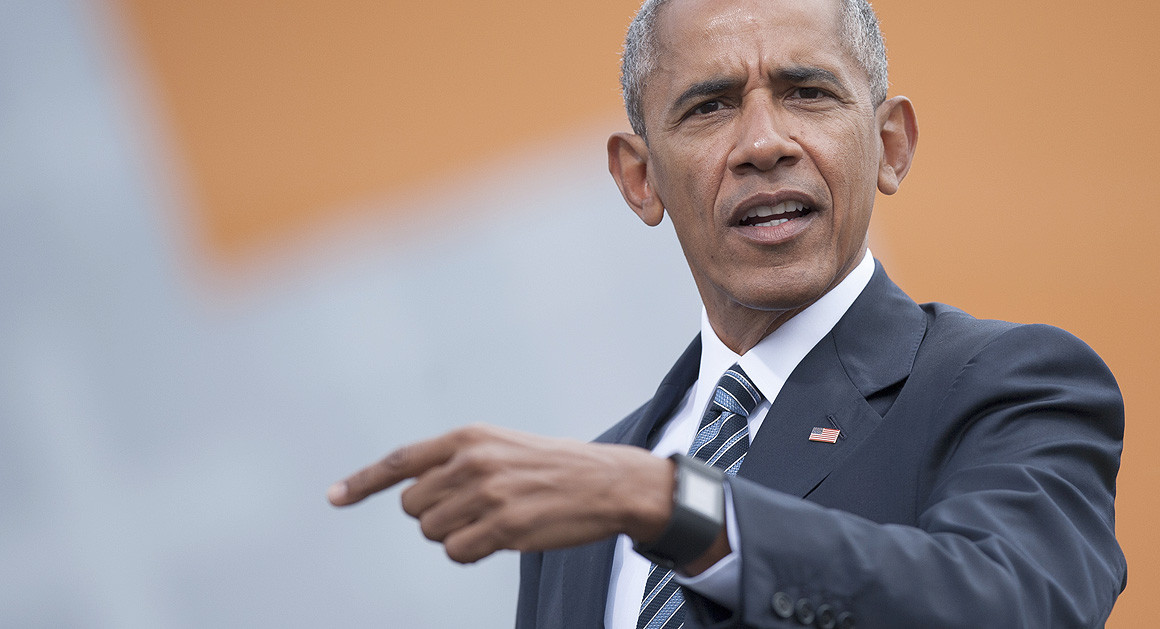 On Sunday at a conference in Japan, Obama told the audience he hopes to shape young, up-and-coming leaders in his mold.

The former wannabe dictator then warned he’s working on ways to change how people get the news on social media.

Translation: If you don’t comply with the globalists you will be banned/shadowbanned from social media.

If I could do that effectively, then — you know — I would create a hundred or a thousand or a million young Barack Obamas or Michelle Obamas,” Obama said. “Or, the next group of people who could take that baton in that relay race that is human progress.”

“A lot of our problems are caused by old men. No offense, men, who are old,” he quipped.

Even worse, Obama once again complained about people using the internet and social media to read the news.

He signaled he will be working through the Obama Foundation to change the way the internet and social media function.

“One of the things we’re going to be spending time on, through the Foundation, is finding ways in which we can study this phenomenon of social media and the Internet to see are there ways in which we can bring people from different perspectives to start having a more civil debate and listen to each other more carefully,” Obama said.

Obama routinely complained about conservative bloggers and Fox News while he was president.

In December, Obama told Britain’s Prince Harry in a BBC radio interview there are major risks in having free thinking social media users.

Conservative outlets are getting snuffed out by tech giants. Facebook’s new algorithm is silencing conservatives while boosting liberals.