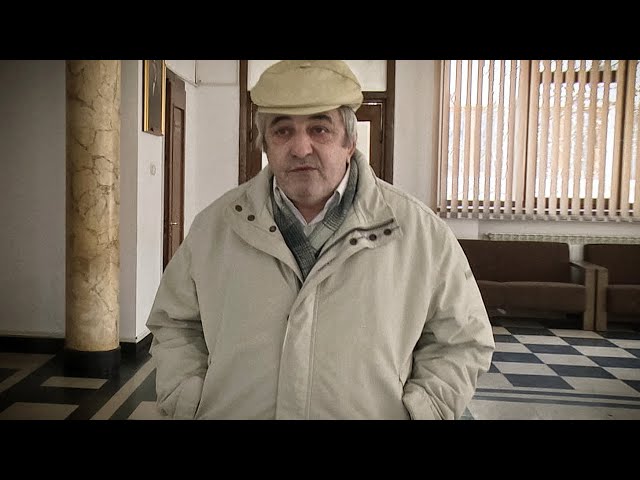 Despite a 63-year-old man presenting himself as alive and well before judges this week, a Romanian court has ruled that due to a technicality, he must remain legally deceased.

In 1992, Constantin Reliu moved from Romania to Turkey, where he found work as a chef. According to local media reports, the last time he returned to his native country was in 1999. This was also the last time he was in contact with his family.

In 1999, a devastating earthquake struck Turkey, killing nearly 17,000 people. Hearing nothing from her estranged husband for years, Reliu’s wife assumed he had died in the quake. Wanting to remarry, she obtained a death certificate for Reliu in 2016.

In January of this year, Reliu was detained by Turkish authorities and deported back to Romania for having expired documents. That’s when he first learned he was legally a walking dead man.

Seeking to regain his identity and return to his life in Turkey, Reliu petitioned the city of Vaslui’s court to throw out the death certificate. However, judges rejected his petition on Friday, saying too much time had passed since the certificate had been issued.

Apparently, that ruling is final and can’t be appealed. Now, Constantin Reliu is stuck in a legal limbo where he has lost the ability to earn a living and, essentially, do anything else.

“I am officially dead, although I’m alive,” Reliu told local media following the verdict. “I have no income and because I am listed dead, I can’t do anything.”