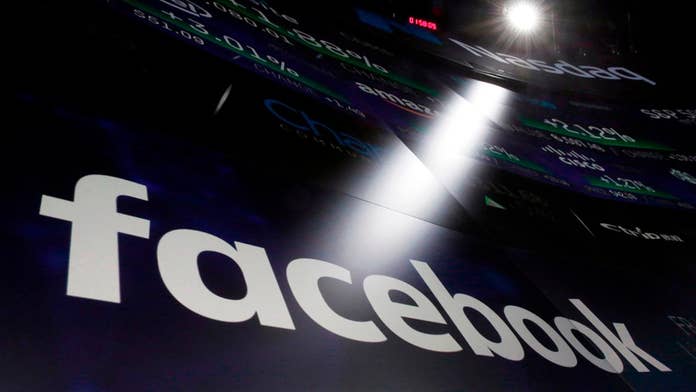 The Clinton campaign likely harvested data from millions of Americans from a special app that asked users to pair with Facebook.

What a shock.
FOX News reported:

Hillary Clinton’s 2016 presidential campaign may have harvested the Facebook data of millions of people using an app that asked them to pair their Facebook friends list with their smartphone’s contacts list – in a bid to reach those people and persuade them to vote for Clinton.

In the midst of the election, the Clinton campaign launched a mobile application called “Hillary 2016” that worked its way around the banned practice of gathering information from users’ friends without their consent.

The Clinton campaign’s use of big data raises concerns amid controversy surrounding Cambridge Analytica, a data-driven company with ties to the Trump campaign that was accused of mining Facebook data and using it to target potential voters.

There's never been a campaign app like this before. Download it today to help Hillary win. https://t.co/K1Aw88vS9Hhttps://t.co/iJNSagEoVc

But a spokesman for Clinton pushed back against any comparisons with Cambridge Analytica, telling Fox News that the campaign’s mobile application merely “let users contact their friends about the campaign.”

And we know the Clinton campaign and Democrats would NEVER lie.

Does this really surprise anyone?
Obama used Facebook to harvest data for his campaign.
Then bragged about it.