The leader of NXIVM, a slave cult backed by massive funds an elite family, was arrested in Mexico and charged with sex trafficking and forced labor conspiracy.

In November of last year, I published an extensive article detailing the history, the elite funding and the mind control techniques used by Keith Raniere and his organization NXIVM. The article explained how NXIVM turned rich yet gullible women into sex slaves using techniques taken directly from the Monarch programming handbook. It also asked why this organization was still active and why Raniere was still a free man.

Well, Raniere is not a free man anymore. He was arrested on Sunday by Mexican authorities in the $10,000-a-week luxury villa he was renting in Puerto Vallarta. Raniere was hiding out in this propriety with several female followers including Clare Bronfman, the daughter of billionaire Edgar Bronfman.

The arrest led to a bizarre scene where several women, including Hollywood actresses Allison Mack and Nicki Clyne, engaged in a high-speed chase with police. 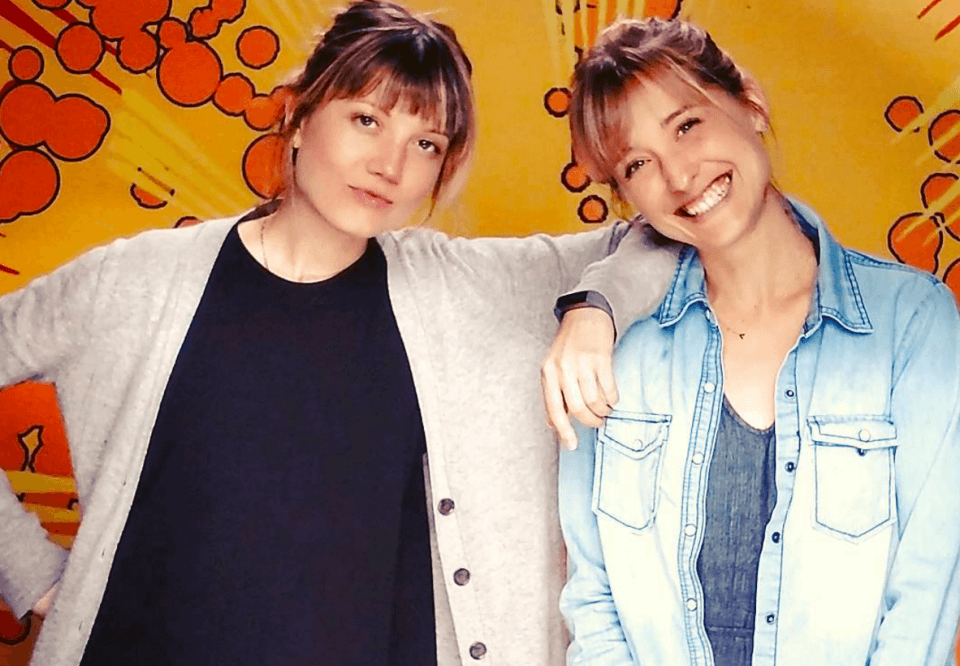 Raniere was extradited to Texas and is currently in federal custody. He faces up to life in prison after being charged with sex trafficking and conspiracy to commit forced labor. The federal complaint accuses Raniere of running a secret society in which women were recruited as slaves from a so-called self-improvement group called NXIVM. The document also accuses Ranier of having a “decades’ long history of abusing women and girls“, including “repeated sexual encounters with multiple teenage girls” as young as 12.

The FBI also seized e-mails proving that Clare Bronfman recently sent out legal threats and attempted criminal accusations against victims who have spoken out against Raniere.