Gold is such an important part of the Indian economy, people will do whatever they have to in order to get their hands on the yellow metal – including skirt the law. According to a recent report by the Hindu, occurrences of gold smuggling have risen rapidly in the wake of higher import taxes.

Government efforts to crack down on smuggling have proven largely ineffective. Officials estimate customs agents and police have intercepted less than 10{5f621241b214ad2ec6cd4f506191303eb2f57539ef282de243c880c2b328a528} of the gold entering the country illegally. Police do a better job of catching smugglers traveling by air from West Asia and south-east Asia, but officials say gold brought in through the international waters of Sri Lanka and the porous borders of Myanmar, Thailand, Nepal, Bangladesh, and Pakistan is seldom tracked.

All-told, officials estimate smugglers bring in 200 tons of gold or more into the country every year, and that number continues to increase.

Association of Gold Refineries and Mints secretary James Jones said tax avoidance on the retail side is increasing the demand for smuggled gold.

These unaccounted funds at jewelry shops are then used for their raw material purchase of bullion, leading to the growth of a large, parallel economy for unaccounted bullion, much to the dismay of the organized sector.”

Some officials see the writing on the wall and are calling for a repeal of the import tax scheme. 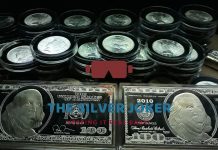 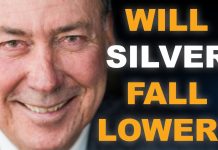