While discussing the Harvey Weinstein sexual harassment Clinton said, “We just elected a person who admitted sexual assault to the presidency. So there’s a lot of other issues that are swirling around these kinds of behaviors that need to be addressed.” 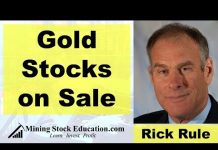