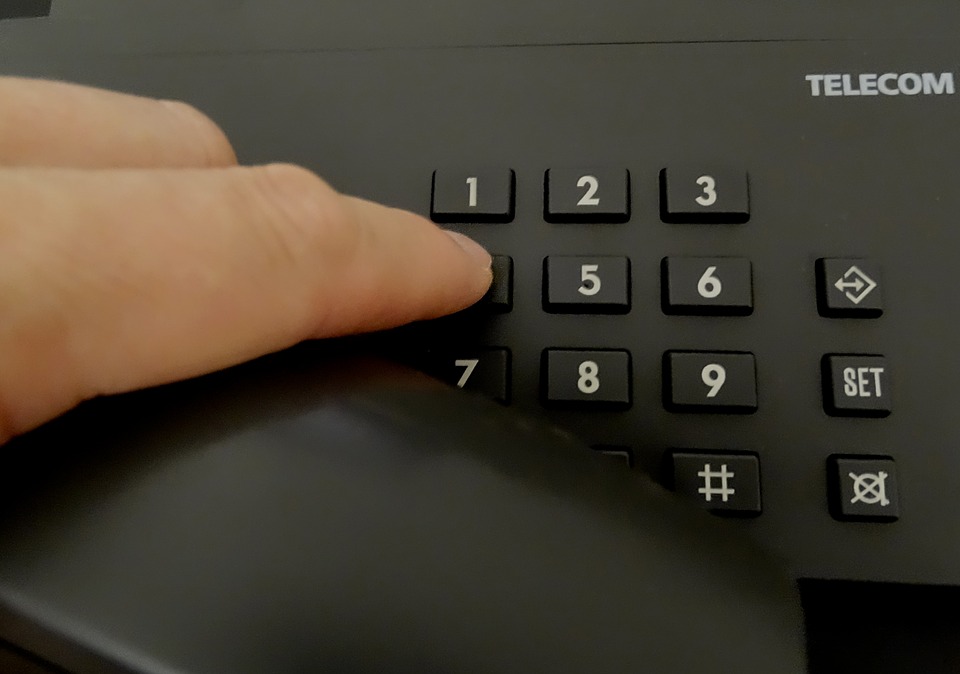 Did you know that many members of Congress spend three or four hours a day “dialing for dollars” in cramped call centers that both parties have set up in Washington? I promised that I would keep all of you updated on what I am learning as I run for Congress, and what I learned the other day just about had me losing my lunch. I always imagined members of Congress spending long hours in their offices working on legislation and other important matters, but the truth is that most members of Congress are little more than glorified telemarketers at this point. Winning the next election is everything for most of these Congress critters, and so they spend far more time making cold calls to potential donors than doing anything else.

Have you ever had a politician call you up in the middle of the day begging for money? It is an absolutely disgraceful thing to do, but the truth is that money is the number one factor in determining election outcomes, and so our professional politicians have an endless appetite for it.

Every two years, more than a billion dollars is spent on congressional elections, and those that are masters at raising money just keep winning over and over again. Something desperately needs to be done to fix our fundamentally flawed system, but neither party seems to have any desire to take the money out of politics.

A couple of weeks ago, I wrote an article about the fact that the U.S. House of Representatives will only be in session for 147 days this year. But even on those days, members of Congress are not exactly spending much time doing what they were elected to do.

During an interview with 60 Minutes, U.S. Representative Rick Nolan told Norah O’Donnell that members of Congress are expected to spend about 30 hours a week “dialing for dollars” in their respective call centers…

Rep. Rick Nolan: Well, both parties have told newly elected members of the Congress that they should spend 30 hours a week in the Republican and Democratic call centers across the street from the Congress, dialing for dollars.

Rep. Rick Nolan: Thirty hours is what they tell you you should spend. And it’s discouraging good people from running for public office. I could give you names of people who’ve said, “You know, I’d like to go to Washington and help fix problems, but I don’t want to go to Washington and become a mid-level telemarketer, dialing for dollars, for crying out loud.”

This is utterly shameful, and if I end up getting elected I will never do it. In fact, I will push legislation to ban this practice.

Former U.S. Representative David Jolly was also interviewed by O’Donnell, and he admitted to her that Republican members of Congress are actually given a telemarketing script to use while making these calls…

Simply by calling people, cold-calling a list that fundraisers put in front of you, you’re presented with their biography. So please call John. He’s married to Sally. His daughter, Emma, just graduated from high school. They gave $18,000 last year to different candidates. They can give you $1,000 too if you ask them to. And they put you on the phone. And it’s a script.

If we ever want to end this disgraceful system we need to take matters into our own hands.

Shortly after I announced that I was running for Congress, I was given a list of thousands of names in my district. It is the same list that other politicians are getting too. Even at this moment, people are having their dinners interrupted by desperate politicians that are “dialing for dollars”.

If this ever happens to you, write the name of that politician down and never vote for that individual again.

I have pledged not to participate in this shameful system, and if I get the chance I will work to abolish it. Yes, every campaign needs funding, but making telemarketing cold calls to people at home is not the way to do it.

In fact, these politicians are actually trained to interrupt you during lunch and dinner because those are apparently some of the best times for raising money.