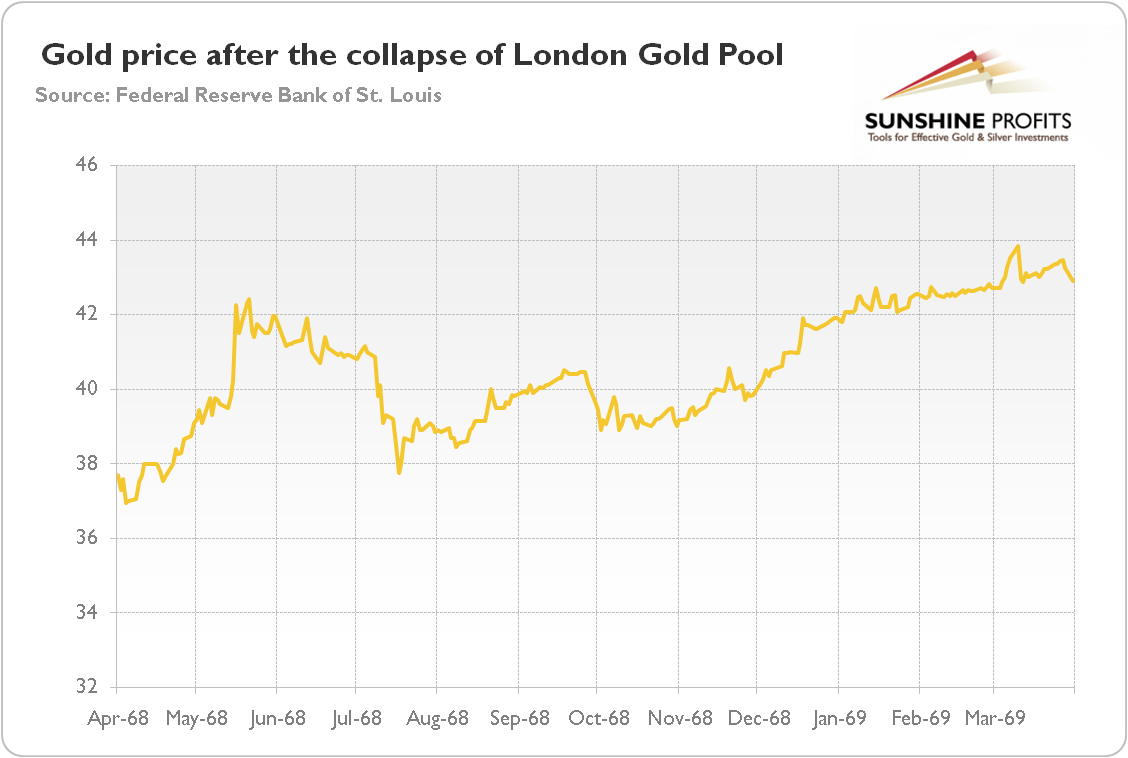 The Fed’s “balance sheet reduction” may have profound implications for the dollar, gold, stocks and bonds. We’ll provide an outlook.

It is said forecasts are difficult, especially when they relate to the future. Investors might want to pay attention nonetheless, not so much because I believe I have a crystal ball, but because investing is about managing risk. And there’s a risk that I’m right.

Quantitative Tightening
There’s a lot to cover, so let’s start with what is perceived to be the elephant in the room, the Fed. In suggesting that the Fed would soon initiate balance sheet reduction, Fed Chair Janet Yellen indicated it would be like watching paint dry on a wall. Duly observant, numerous pundits agreed. With due respect, that’s a bunch of baloney, but judge for yourself. Unless markets fall apart in the coming weeks, we expect that the formal announcement for the Fed’s balance sheet reduction will be made this September, with a gradual stepping up in the amount the Fed will allow to “run off”, i.e. the amount of maturing bonds it won’t re-invest. The Fed has left many details open to interpretation, but looking at Treasuries alone, at first, $6 billion may be allowed to run off; this is gradually stepped up until $30 billion a month may be allowed to run off. It’s not clear at what duration maturing bonds will be reinvested that are above the threshold, but it is plausible to roll those excesses to “fill the gaps” in subsequent months. Differently said, it’s perfectly possible that the Fed will indeed allow $30 billion in Treasuries to run off once the program is fully deployed:

The Fed hasn’t announced how small a balance sheet they want to have; based on our interpretation of discussions of current and former policy makers, this is because the Fed neither knows, nor agrees of where they want to take the balance sheet. It apparently doesn’t stop the Fed from preparing the markets that they embarking on this journey because they believe they have years to make up their mind. Notably, as can be seen from the chart above, they might have until 2021. Basically, the Fed can reduce its balance sheet until excess reserves have been eliminated (this level varies on economic activity; the dashed line represents the current level of excess reserves and the potential maximum reduction holding all else equal). Whether the Fed will try to get excess reserves to zero or some other amount is an open question that not even the Fed appears to be able to answer internally.

A more convincing argument I hear as to why low volatility is structural may be that information nowadays gets absorbed more quickly. On the one hand, we have computers scan the news in milliseconds, often trading without human intervention. And we have more computing power, allowing for a more efficient implementation of any investment process. Market makers in exchange traded funds also help in the execution efficiency of markets, possibly exerting downward pressure on volatility. However, let’s not forget that volatility lowered in this fashion may have the same implication as low volatility in the building up of any bubble: it is the perceived risk that is lower, not actual risk. Machines are fantastic at certain aspects, be that keeping spreads tight in an exchange traded fund, or scanning Twitter for keywords. Trades initiated in this fashion provide liquidity to the markets, but that liquidity can evaporate rather quickly when the machines go off-line. Let there be a glitch in the markets for whatever reason (say, someone dumps a large number of derivatives in off hours), and today’s incarnation of automated traders tend to wait it out. In the meantime, stop loss orders of other market participants may be triggered, possibly causing flash crashes.