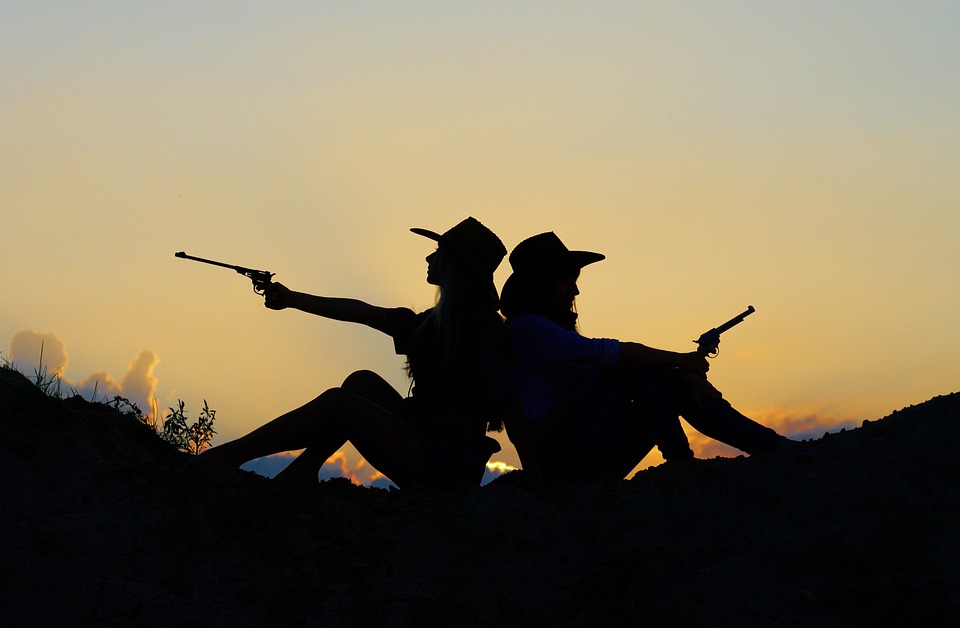 A well regulated Militia, being necessary to the security of a free State, the right of the people to keep and bear Arms, shall not be infringed.

The phrase “shall not be infringed” was intended to leave no room for confusion.

Unfortunately, all sorts of restrictions have been put on our absolute right to keep and bear arms over time, and we need to fight to fully restore our rights as guaranteed by the U.S. Constitution.

A lot of politicians say that they are “pro-gun”, but most of them will only go so far. To me, being “pro-gun” means that you should be fighting to fully restore our Second Amendment rights. In particular, the following are three areas where many “pro-gun” politicians are often quite weak…

#1 We Need Stand Your Ground Laws In All 50 States

If you are not familiar with “stand your ground” laws, the following is how Wikipedia defines them…

A stand-your-ground law (sometimes called “line in the sand” or “no duty to retreat” law) is a justification in a criminal case, whereby defendants can “stand their ground” and use force without retreating, in order to protect and defend themselves or others against threats or perceived threats. An example is where there is no duty to retreat from any place where they have a lawful right to be, and that they may use any level of force if they reasonably believe the threat rises to the level of being an imminent and immediate threat of serious bodily harm or death. One case describes “the ‘stand your ground’ law… a person has a right to expect absolute safety in a place they have a right to be, and may use deadly force to repel an unlawful intruder.”[1]

We need very strong “stand your ground” laws in all 50 states, and we need to keep fighting for this until we get it done.

#2 We Need To Abolish The BATFE

The BATFE has been used as a political weapon for decades, and there have been many instances where the authority that it has been given has been greatly abused. The following example comes from Breitbart…

Many have suggested reforming the BATFE, but I believe that the best approach would be to abolish it altogether. If we fully restored Second Amendment rights in this country there would be very little for this agency to do anyway, and any essential functions could easily be taken over by other federal law enforcement institutions.