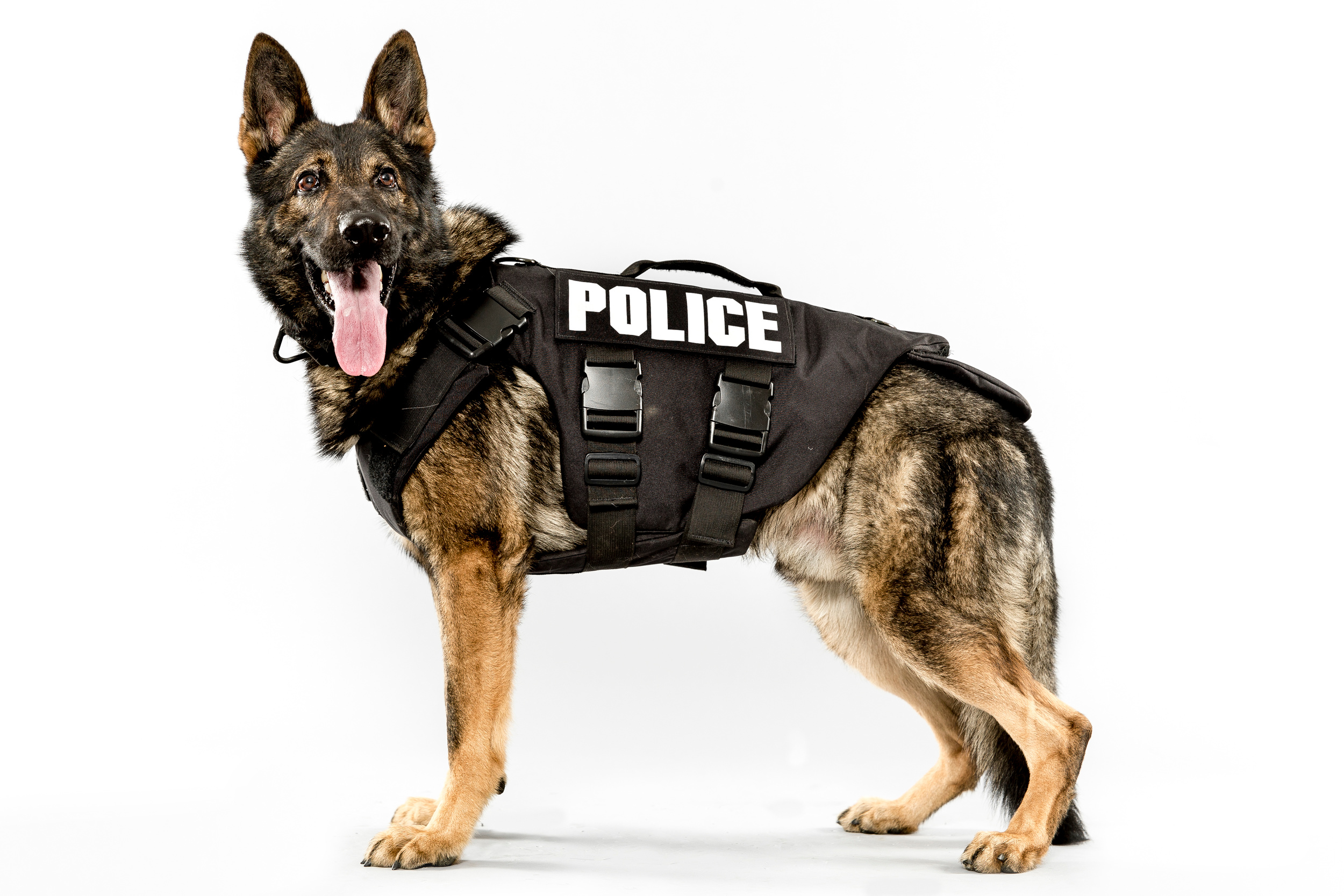 Minneapolis, MN – Sadly, there’s been another cop versus dog shooting. This time the horrific shooting took place in Minneapolis and didn’t involve just one family pet — but their two dogs.

As TFTP has noted, if citizens kill police dogs, it’s practically considered murder, and the suspects are charged with felonious assault on a police officer (dog). But since police wear a badge, they can kill our pets at will with hardly any ramifications.

Jennifer LeMay did her part to protect her home and property by installing security cameras, and we’re glad she did because the shooting of her two dogs was caught on camera.

The two Staffordshire Terriers, Cisco and Rocko are owned by LeMay and her four children, and have been in the family since they were puppies. They’re therapy dogs, prescribed by a physician to help LeMay’s two sons who struggle with severe anxiety.

The LeMay family were camping in Wisconsin when two of the children, both teenage girls, 13 and 18, wanted to come home early because the elder had to get back to work at a local fast food restaurant. They arrived home at around 8:50 pm Saturday, but when they did, they accidentally triggered their own security alarm.

The security company was notified that it was a false alarm, and the alarm was canceled at 8:54. But police were already on their way to the LeMay residence. One of the two responding officers stayed in the front yard while another officer scaled the 7ft high fence in the back.

That’s when he met Cisco and Rocko. From the video, the officer can be seen drawing his weapon as the dogs slowly approached while one is seen wagging his tail.

The officer didn’t kneel or offer an extended hand for Cisco to smell him, he simply pointed his gun at the dog and fired. Cisco wasn’t even charging at the officer when he was shot. Rocko came just as quickly, and he, too, was hit with the officer’s spray of bullets.

The officer then did what he probably should have done. As the two dogs were laying, bleeding, and badly injured, the officer jumped back over the fence. Why he did not first attempt to retreat is anyone’s guess. Now LeMay is demanding answers and footing the bill from an officer’s assault on her pets.

The 13-year-old saw her dogs get shot by a so-called officer of the peace, and was surely traumatized. The officer who was in the front of the home then did what he should have done in the beginning. He knocked on the front door.

The LeMay’s said the officers told them not to transport the dogs to the hospital because animal control would be coming over to get them but they never came.

Later that night, they were able to get the pets the much-needed surgery and medical care they should have gotten immediately following the shooting. According to the Star Tribune;

Both dogs went to the emergency vet Saturday night. Ciroc was shot in the jaw, Rocko in the side, face and shoulder. So far, LeMay has paid $900 for Ciroc and brought him home; he still needs $5,000 to $7,000 worth of surgery at the University of Minnesota, she said. Rocko came home Sunday night. A GoFundMe page was established to help LeMay pay her vet bills.

LeMay is now demanding answers. The police department sent over a supervisor to talk with the family, Lt. Derrick Barnes. And while they say he was as contrite as he could be, the pain is still very real and fresh for the family who now has to watch their dogs as they suffer through a long and painful recovery.

The pain, anguish, and anger can be sensed in LeMay’s comments when she spoke with reporters.

He was wagging his tail…My dog wasn’t even moving, lunging toward him or anything…My dogs were doing their job on my property…We have a right to be safe in our yard.

As for the attempt of the police department to reach out and express their condolences, LeMay had these words to say to Det. Barnes:

(Barnes was) as genuine and compassionate as he could be, without overstepping his boundaries.

We are aware of the recent incident involving MPD officers responding to an audible residential burglary alarm and while at this call an MPD officer discharged their firearm, striking two dogs belonging to the homeowner. Anytime an officer discharges their firearm in the line of duty there is an investigation. We are in the process of reviewing the video posted online, as well as the officer’s body camera video.

LeMay did not say whether or not she plans to sue, but there have been a few victories in court when police have killed family pets in the line of duty. Hopefully, she’ll file a lawsuit and teach those officers a lesson so they won’t continue to devastate people’s lives by killing their beloved pets.