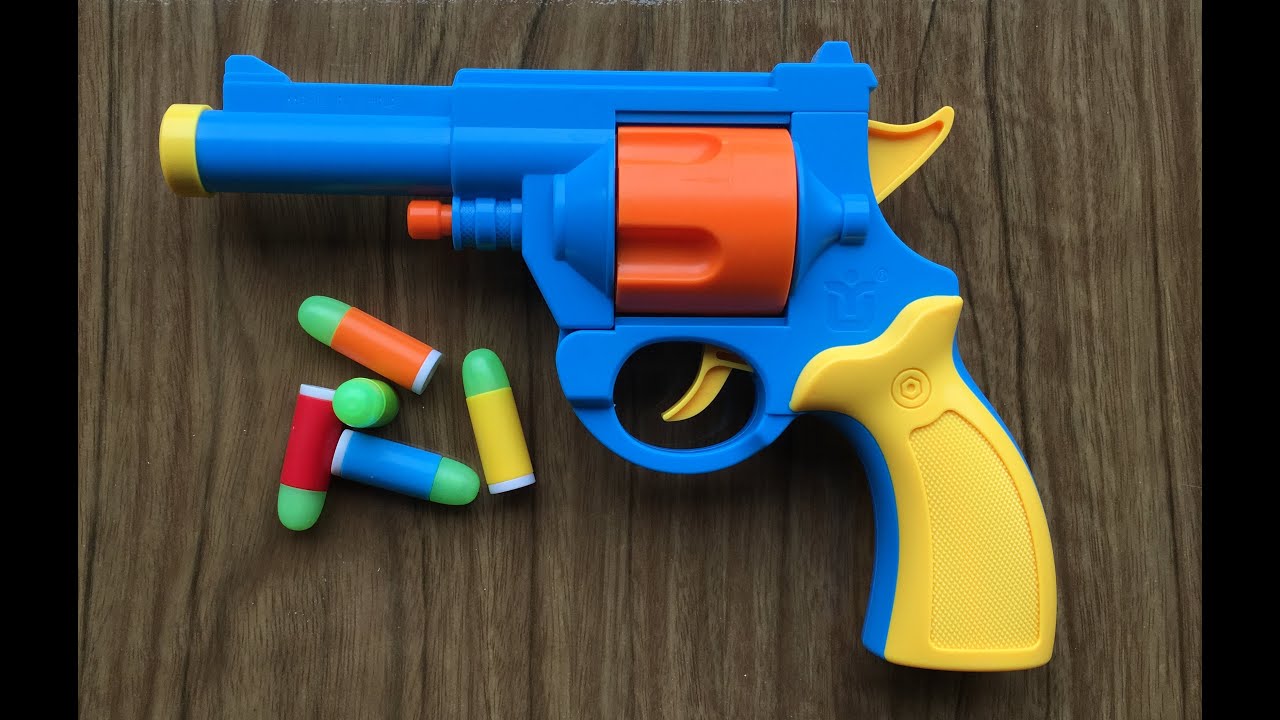 The incident happened on June 29, when police were dispatched to a neighborhood over a 911 call about some children throwing rocks and playing with a toy gun.

The caller told dispatchers that the child with the orange-tipped toy gun shot her son in the buttocks and also threw rocks at her home.

The stories from both parents differed greatly.

Prior to police releasing the body cam footage, the following video was posted online with the subsequent description:

Very disturbing video. This happened in Spartanburg SC. We were told that this 11 year old boy was playing outside, throwing rocks when the police pulled up with guns drawn. He was eventually handcuffed behind his back and put into a patrol car. This little boy makes good grades, plays basketball, football, baseball and runs track. He also has been a participant in the Omega Camp for four years in a row.

Our question for Spartanburg City Police Office is….does your policing policy include pulling out guns on and handcuffing 11 year old kids??? And yes, we saw the lady pick up the orange tip toy gun from the grass…we were told he was handcuffed because of rocks that were thrown…not because of a very obvious toy gun.

The video went viral and was shared tens of thousands of times being reposted on multiple pages with the same description. The Spartanburg police department was flooded with angry calls asking why on earth a police officer would hold a small child at gunpoint and place him in handcuffs for a toy gun.