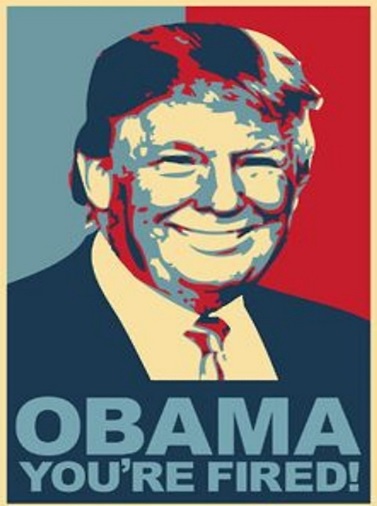 Over the years ANP has documented the communist and socialist infiltration of America’s public educational system, where left-wing activist teachers and school officials adopt policies that indoctrinate the students into the communist ideology, resulting in the little snowflakes being unable to handle the real world, needing “safe spaces” to avoid any thought that doesn’t match their own, needing “trigger warnings” about any content that may make them feel uncomfortable, where playing with plah-doh and coloring books have become “stress release” for college aged students.

One of the latest schools highlighted has been Edina High School in suburban Minneapolis, with the website Powerline, showing exactly how bad things have gotten, where “teachers are spending time promoting a left-wing agenda and bullying conservative students rather than teaching the subjects they are paid to teach.”

PowerLine provides testimony from a number of people, including parents, students and bus-drivers, indicating the problem is truly worse than anyone understands.

See more about the liberal, communist infiltration of America’s educational institutes by looking at the professors that teach at them at Professors Watchlist

In the video below we see a teacher that gets trolled by students that obviously support President Trump, and as she states multiple times, she is “angry” over it, accusing them of being “racist” for simply posting pictures of the president, one of which contained a message “Obama You’re Fired,” another image hung up was a map of states that went for President Trump in the 2016 presidential election, which she claims is to remind her she lives in a “red” state, another Make America Great Again, and a list of achievements seen by the Trump administration, while across the hall students built a paper “wall” at a class taught by a Mexican teacher.

Watch the video before we get into some analysis and comparisons between these students form of “protest” and the types of protests we have been documenting across the country over the past few years.