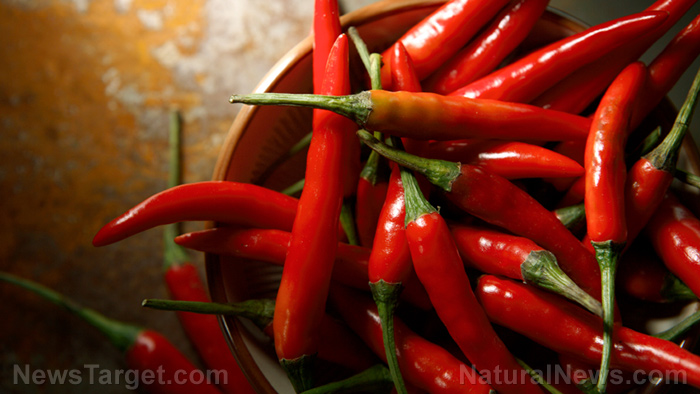 Cayenne pepper, whose color can range from yellow to reddish-brown, has been used by households all over the world to add flavor and a little bit of heat to dishes for a while now – around a thousand years now. But did you know that eating cayenne on a regular basis can help your body fight cancer-causing elements and make it so that there is a steady and healthy flow of blood in your body?

There are two kinds of cayenne: the American cayenne whose hotness range in the 30,000 to 50,000 area, and the African birdseye cayenne, which is more potent than the first one. It can be mixed in meals and desserts or used in capsule form and creams. Aside from that, it provides healthy benefits to people. Some of them are as follows:

Ingesting cayenne pepper can increase the capability of your white blood cells to protect your body from the attack of cancer cells. It increases your body’s immunity against infections, as cayenne, along with other capsicums and hot peppers, neutralize up to 75 percent of bacteria that it encounters, protecting the body against food poisoning.

Cayenne pepper also aids in digestion, for it contains the compound capsaicin, which is responsible for making the cayenne pepper hot. (Related: Cayenne Pepper is the King of Herbs.)

Cayenne pepper can also be used as a muscle and joint relaxant. Apply it topically on aching muscles and joints for best results. According to the University of Maryland Medical Center, topical applications that are made of cayenne or other peppers have .025 percent to .075 percent capsaicin and can be applied to the affected area for four times a day. It may take three to seven days before you notice any noticeable difference.

Cayenne can be used to relieve pain incurred from arthritis, chronic migraines and headaches, diabetes, lower back pain, nerve damage, skin ailments such as psoriasis and shingles, and fibromyalgia, which is a disease that can be described as whole muscoskeletal pain, fatigue, and tenderness. This is because cayenne tells your brain to release endorphins, which are your body’s natural Ibuprofen or Paracetamol.

Also, here is the shocking truth: Capsaicin is able to kill bad bacteria in the digestive system and lessen the occurrences of inflammation in the body. This, despite its bad rep that peppers can cause ulcers. Cayenne has also been traditionally used in Asian as well as Ayurveda as an agent to improve blood circulation.

Capsaicin can positively impact the tissue lining the mucus membranes in the sinus cavity by clearing the mucus from nasal passageways, thereby making breathing easier when you’re infected with the common cold or a respiratory infection.

Cayenne to substitute the antibiotic injected on pigs, chickens?

Cayenne can also be used as an alternative to antibiotics. In fact, a new study showed that cayenne, along with other spices such as cinnamon and turmeric, gave livestock effects that are similar with antibiotics, which were administered to entire herds and flocks to stimulate their growth and help them strengthen their immune systems. Farmers still continued administering these prophylactics even under the threat of these bugs developing resistance.

The study found that like humans, chickens and pigs eat more of the food they are served with when the items were flavored with spices; for instance, their food intake is greater when their food is laced with dried ginger, oregano, rosemary, and thyme. However, since the spices also have antimicrobial properties, the livestock are not only encouraged to ingest more, ensuring their growth, they are also protected from the likelihood of disease.

The spices were also shown to protect intestinal health in chickens and piglets, increase gut bacteria, and activate enzymes that regulate digestion. 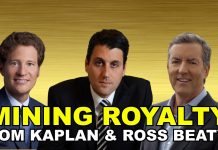