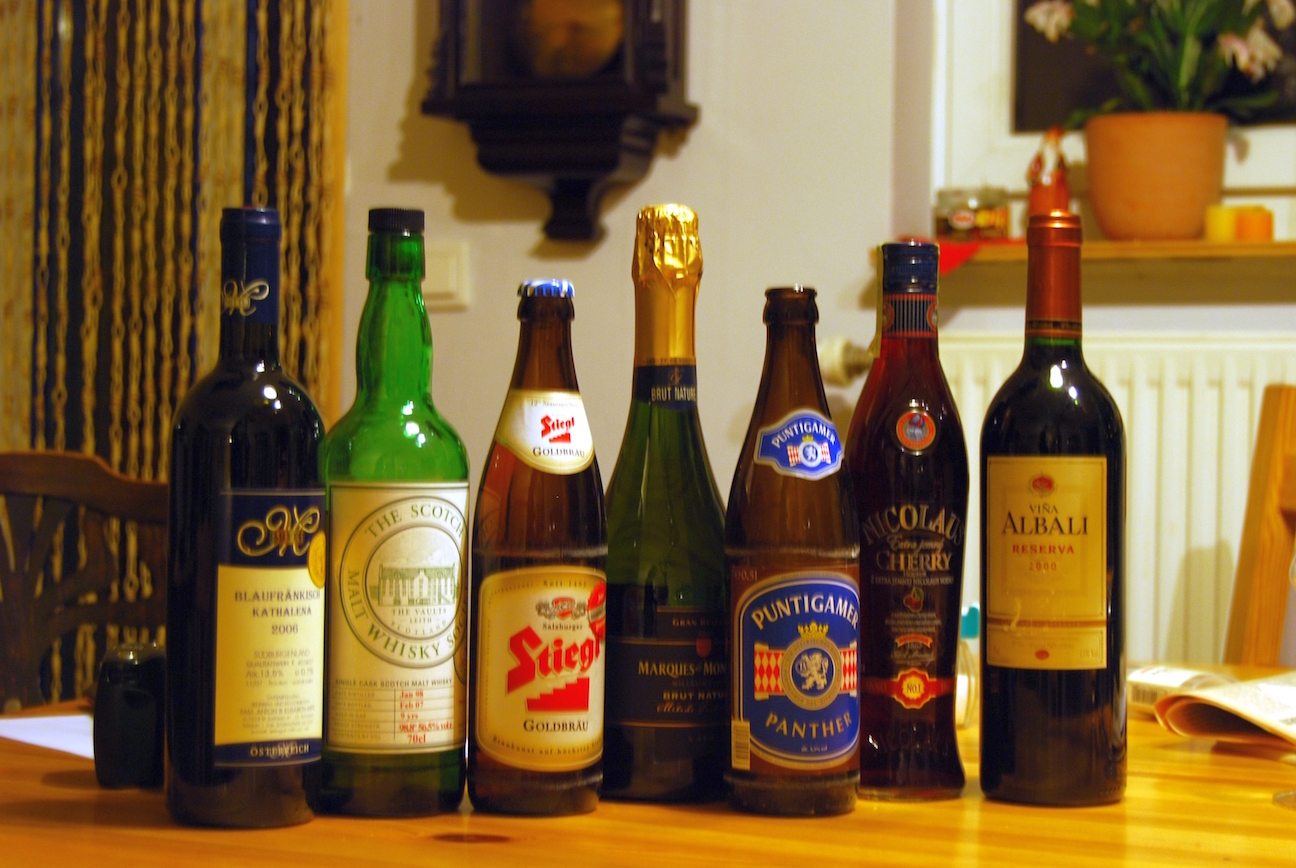 Excessive drinking has been known to cause serious diseases such as pancreatitis, liver cirrhosis, diabetes, and cardiovascular disease. In severe cases, it has been known to cause death. According to a study by the Institute of Health Metrics and Evaluation as cited by CIHI, there were 5,082 alcohol-related fatalities in Canada in 2015. (Related: Drinking Alcohol Raises Breast Cancer Risk as Much as Smoking Cigarettes.)

The Public Health Agency of Canada has stated that excessive alcohol consumption is the leading cause of injury in Canada, as it leads to instances of impaired driving.

Alcohol-related hospitalizations occurred more frequently in territories than in provinces, and more in the west than in the east, with the exception of Nova Scotia.

Canadian Population Health Initiative at CIHI director Jean Harvey said one of the main reasons why alcohol-related death, injuries, or diseases were so prevalent in Canadian society was because alcohol consumption is ingrained in the culture; as a matter of fact, 80 percent of people in Canada are allowed to drink.

According to CIHI, the difference in the rates of alcohol-related diseases and injuries was due to different “alcohol policy landscapes” across Canada.

In addition, pricing controls factor in to this equation. Some regions set minimum prices for items at retail, others have minimum prices at bars and restaurants, and others index the price of alcohol to inflation or alcohol content.

“For us, those differences represent opportunities for potential improvement. Measuring this, and monitoring these rates can help us identify whether the policies and approaches are effective in reducing alcohol harm,” Geoff Hynes, manager of the Canadian Population Health Initiative for CIHI, said.

Hynes added that pricing is “one of the most effective and cost-effective ways to reduce alcohol harm, population-wide”.

According to a report released last year by Ottawa Public Health entitled Let’s Continue the Conversation, it is more likely for men over the age of 20 to be hospitalized for drinking alcohol drinking than for women in the same age group. However, among children between the ages of 10 and 19, girls are more likely to be hospitalized for alcohol consumption than boys.