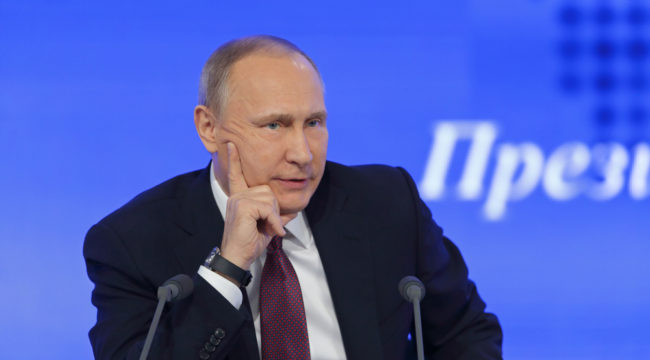 President Trump and his advisors began the great game with China at the G20 in Hamburg. Economic competition and regional access in the South China Sea are some of the reasons the Trump administration would like to drive a wedge between China and Russia to the greatest extent possible.

As Jim Rickards has said, in a three player game, you don’t want to be the odd-man out. This means that the U.S. would like to keep Russia neutral — or better, make Russia an ally — before any conflict reaches a head between the U.S. and China.

To do this, the Trump administration needs to think carefully about Russia’s interests. What, if anything, could the U.S. do to influence Russia in any potential situation that develops between the U.S. and China?

The most immediate answer would be for U.S. to lift sanctions from Russia. Putin would find this especially helpful if it occurred before his next election, about 10 months away.

However, the U.S. Senate has anticipated this. That’s why it recently passed new sanctions with internal provisions to limit the Trump administration’s ability to lift or ease them without Congressional approval.

With sanctions still in effect for the time being, the next item on the Russia’s wish list is the delay or removal of U.S. anti-ballistic missile (ABM) systems from Poland and Romania. These systems are deployed (seemingly) to counter Iranian missile threats.

But, such U.S. ABM systems are a great concern to Russia. Any defensive missile shield limits the effectiveness of a retaliatory strike, and increases the risk Russia faces of suffering a preemptive first strike.

While not discussed publicly, another source of concern to Russia is China’s East Wind Dongfeng-41 road-mobile nuclear ICBM missiles. Any missile that can range London and Los Angeles can certainly reach Moscow. Russia doesn’t want to face this threat from both China and the U.S., so this could be a useful bargaining chip for the U.S.

Those are relatively short-term demands that Russia could make. But the most important strategic goal would be to stop or even rollback NATO’s expansion.

Since the dissolution of the Warsaw Pact in 1991, and despite pledges of non-encroachment from U.S. President George H. W. Bush to Soviet Premier Gorbachev, the American led NATO alliance has been steadily encroaching on Russia’s European borders for 25 years.

The West accepted seven former members of the Warsaw Pact into NATO and the former Soviet Republics of the Baltic States as well.

Officials from the Obama administration were taped bragging about spending $4 billion to overturn a democratically elected pro-Russian government in Ukraine. The subsequent conflict led to the de facto partition of Ukraine and the annexation of Crimea. 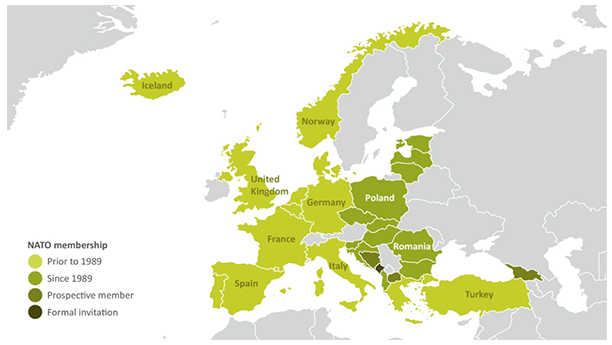 The West recently raised the stakes. The 2016 Warsaw NATO Summit approved the rotation of heavy brigades (up to 4,000 troops) to patrol eastern Poland and the Baltic countries. This places NATO forces less than 100 miles from St. Petersburg.

Now imagine the U.S. reaction if we had lost the Cold War and despite Soviet promises to the contrary, the USSR kept expanding the Warsaw Pact to include former NATO countries and, finally, Canada. What if then they decided to place heavy brigades as close to New York City as Hartford, Connecticut or Philadelphia…

Russia feels they have no choice but to halt the aggressive expansion of NATO. Trump has gone back and forth on NATO, but could be a useful ally for Russia in this regard.

We’ve touched on some of the policy initiatives Russia might seek from the U.S., but there are major impediments that could prevent the Trump administration from improving relations with Russia. 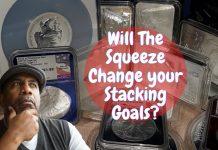