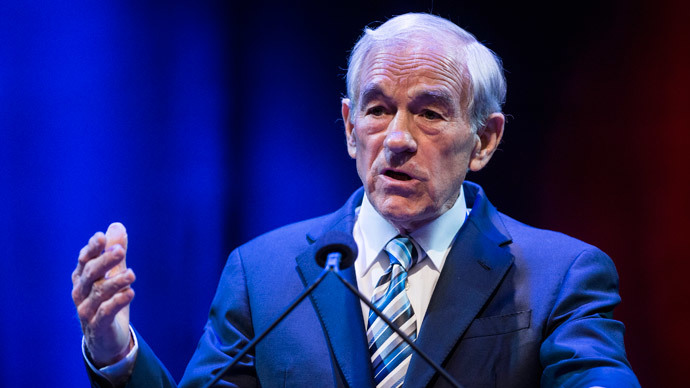 In response, Breitbart News, one of the world’s top news publishers, has launched a #DumpKelloggs petition and called for a boycott of the ubiquitous food manufacturer.

The petition is found at this link.

Interestingly, Natural News readers boycotted Kellogg’s over a year ago for the company funneling money into state legislative efforts to defeat GMO labeling. Kellogg’s was one of the many food giants that handed money over to the money-laundering GMA (Grocery Manufacturers of American), which knowingly and deliberate violate state laws in Washington to defeat a GMO labeling bill there. The Washington State Attorney General later fined the GMA $18 million for its willful violation of campaign finance laws.

By pulling its ads from Breitbart, Kellogg’s is engaging in “an act of discrimination and intense prejudice,” says the Breitbart.com petition: