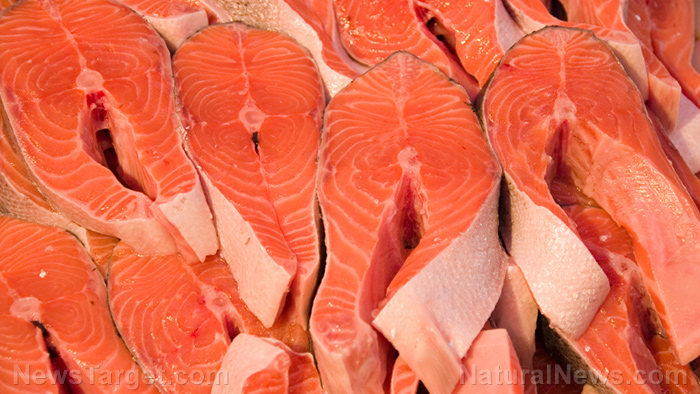 Alzheimer’s disease is an insidious illness; often developing without indication and leaving patients and families alike with a heavy burden. The latest statistics reveal that around five million Americans currently live with the disease. This number is estimated to peak at 16 million by 2050. The Alzheimer’s Association calculates that someone in the United States develops the condition every 66 seconds. Think about that for a minute. The time it took for you to read this entire paragraph was long enough for someone you may know to develop Alzheimer’s.

There is no cure for Alzheimer’s, but there are treatment plans to better manage it. These programs are normally expensive and tedious. A better option, health experts say, is to engage in proactive and preventive plans. This involves eating better.

Thankfully, there are five nutrients that can be taken regularly to reduce the risk of developing this debilitating illness.

INFO THAT COULD **LITERALLY** SAVE YOUR LIFE

Vaccine Passports vs. Freedom Itself