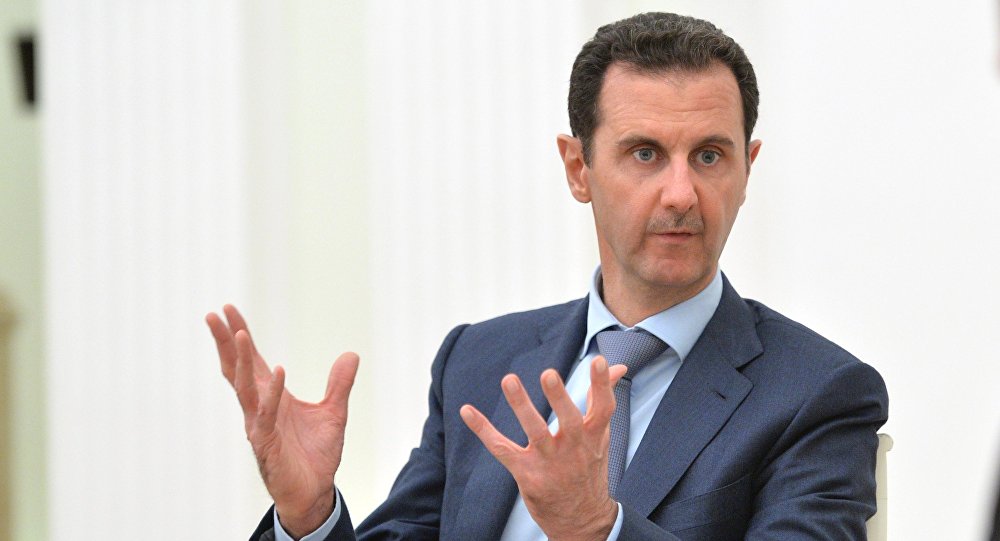 The official added that the banknotes were issued in 2015, but their introduction had been suspended in order to wait until monetary policy and the exchange rate would allow for the transfer to be carried out into circulation.

According to the bank governor, the face of the president on the banknote does not convey any political message, but it is a statement of the Syrian authorities that the country’s economy and currency were in good condition.