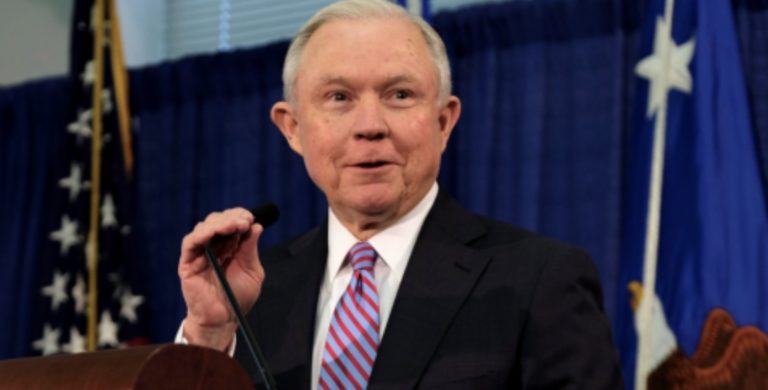 Civil asset forfeiture has been a key topic here at Liberty Blitzkrieg over the years for one very obvious reason. The practice has absolutely no place in any halfway humane and decent civilization. The fact that this barbaric, authoritarian practice somehow has legal protection in these United States says so much about the state of the nation and the level of thuggishness we’re willing to put up with as a people.

For new readers who aren’t familiar with the subject, here’s a quick refresher:

Asset forfeiture is a disputed practice that allows law enforcement officials to permanently take money and goods from individuals suspected of crime. There is little disagreement among lawmakers, authorities and criminal justice reformers that “no criminal should be allowed to keep the proceeds of their crime.” But in many cases, neither a criminal conviction nor even a criminal charge is necessary — under forfeiture laws in most states and at the federal level, mere suspicion of wrongdoing is enough to allow police to seize items permanently.

Additionally, many states allow law enforcement agencies to keep cash that they seize, creating what critics characterize as a profit motive. The practice is widespread: In 2014, federal law enforcement officers took more property from citizens than burglars did. State and local authorities seized untold millions more.

Since 2007, the Drug Enforcement Administration alone has taken more than $3 billion in cash from people not charged with any crime, according to the Justice Department’s Inspector General.

The practice is ripe for abuse. In one case in 2016, Oklahoma police seized $53,000 owned by a Christian band, an orphanage and a church after stopping a man on a highway for a broken taillight. A few years earlier, a Michigan drug task force raided the home of a self-described “soccer mom,”suspecting she was not in compliance with the state’s medical marijuana law. They proceeded to take “every belonging” from the family, including tools, a bicycle and her daughter’s birthday money.

The main reason I haven’t been writing on the topic as much over the past couple of years it because it seemed the tide had turned on the issue, at least from the standpoint of the American public. The more we learned about it, the more horrified we became, and movements to reduce the practice have become widespread at the state and local level. While many of the new state laws are far from perfect, they’ve at least been moving in the right direction, as we saw recently in Connecticut.

Connecticut Gov. Dannel Malloy signed HB 7146 on Monday, which curbs the state’s civil forfeiture laws. Not only did the bill earn endorsements from the Yankee Institute for the Public Policy and the state chapter of the ACLU, HB 7146 even passed both the House and the Senate without a single no vote.

Under the new law, in order to permanently confiscate property with civil forfeiture, the property must be first seized in connection to either a lawful arrest or a lawful search that results in an arrest. If prosecutors do not secure a guilty verdict, a plea bargain or a dismissal from finishing a pretrial diversion program, the government must return the property to its rightful owner. With the stroke of a pen, Connecticut now becomes the 14th state to require a criminal conviction for most or all forfeiture cases.