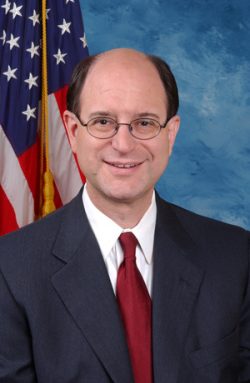 Article H RES. 438 calls for the removal of President Trump from office.

According to reports: “The effort is likely to stall in the Republican-controlled congress…” (Al Jazeera).

There is no indication at this stage that Republicans would support an Impeachment procedure.

Read Sherman’s statement below, he refers to a resolution which will put Mike Pence into the White House.

“I served with Mike Pence in Congress for twelve years and I disagree with him on just about everything. I never dreamed I would author a measure that would put him in the White House”

The “Russia Probe” is central to the Impeachment procedure: one does not go without the other.

Moreover, reference to the Donald Trump Jr. encounter with a Russian lawyer (which borders on ridicule) is being used as a justification. According to Rep.Sherman: “Recent disclosures by Donald Trump Jr. indicate that Trump’s campaign was eager to receive assistance from Russia.” The NYT candidly states without a shred of evidence that the Russian lawyer is “connected the Russian government” intimating that she is a stooge of the Kremlin. 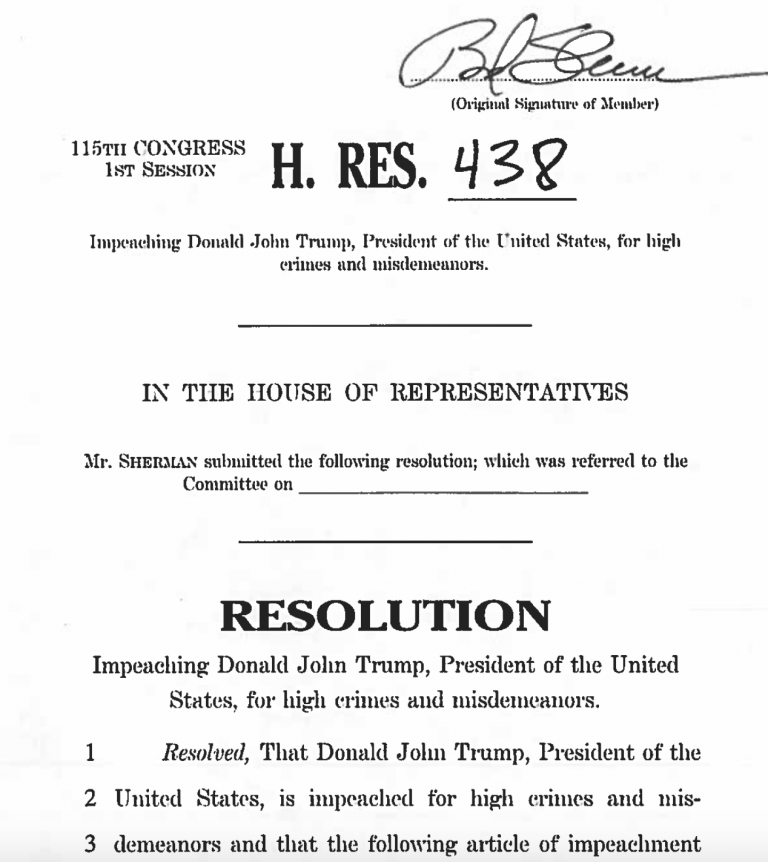 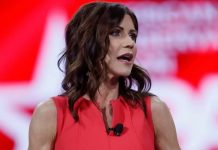