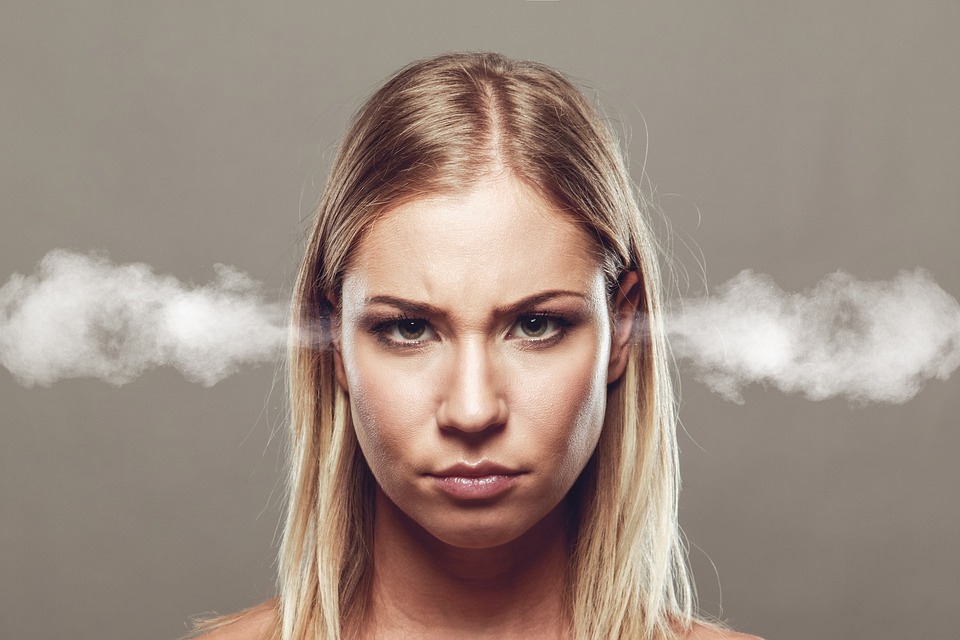 I always knew that politics was a dirty game, but I didn’t know that running for Congress would be like running into a nest of angry hornets. When I decided to do this, I told my readers that I would keep them updated on what I am learning, and one of the things that I am learning is that people can be really mean. So far, every cuss word in the book has been thrown at me, I have been told that I should leave the state, and people have even been saying absolutely horrible things about my wife and daughter. I am tough and can take the abuse, but it isn’t right to attack family.

Many of the attacks are not fit for public consumption, so in this article I just want to share some of the milder attacks that are more focused on the issues.

I knew that my extremely strong Pro-Life stand was going to upset a lot of people, and that is definitely turning out to be the case. Here is one example from Facebook…

“Let’s be real. Our nation is in a moral decline and giving lectures to foolish young folk after they crave attention and love just isn’t going to work . Let’s force the unmarried girls to have the child and then be sure to punish them by no social satety net so the girl and child die in the street. The Tea Party folk need real answers to real social problems.”

If we ban abortion, women and children are not going to be dying in the street, and that certainly wasn’t the case before abortion was legalized in 1973 either.

Another issue that many have brought up is Obamacare. I believe that it should be fully repealed, and obviously those on the left are not going to agree with that. The following was sent to me by email…

“Sure, go ahead and repeal the Affordable Care Act, just as soon as you can come up with an economically and ethically viable alternative. The fact that Republicans have had 7 years to come up with a plan, and six months to pass it, and have completely failed is not only and embarrassment to the party, it’s a testament to their inability to govern.”

I will admit that the Republicans in Congress have completely fumbled the football when it comes to health care, and hopefully they can get their act together soon.

Some of the attacks from the left have actually made me smile. I had one leftist make a gift to the ACLU in my name, and I could at least appreciate his sense of humor.

Other attacks have left me scratching my head. On The Economic Collapse Blog, one of my readers left a comment criticizing me for being too much like Ron Paul…

“Many of your positions are laudable and good, but your views regarding the Federal Reserve are way off the mark and you need to think those through with an understanding as what the Federal Reserve is and is not. The very same is true regarding the IRS as NOBODY is going to vote for defunding the US government which desperately needs MORE FUNDING (or massive spending cuts) not less. Your views on those issues like Ron Paul would DESTROY THE US ECONOMY nearly overnight and have ZERO CHANCE of getting any voter instance at all and are the key reasons why Ron Paul got practically no voter support at all.”

Actually Ron Paul kept his House seat in Texas in election after election, and when he ran for president he became one of the most popular politicians in the entire country.