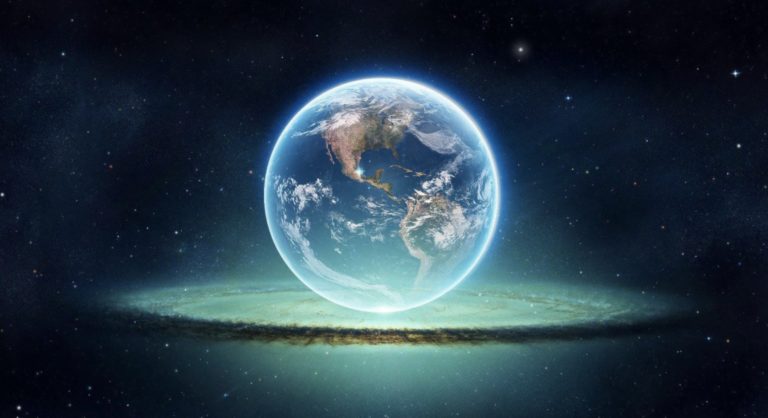 Man cannot do without beauty, and this is what our era pretends to want to disregard. It steels itself to attain the absolute and authority; it wants to transfigure the world before having exhausted it, to set it to rights before having understood it. Whatever it may say, our era is deserting this world.

The first three parts of this series largely focused on how decentralization is necessary in the political realm and should be applied more aggressively to governing structures. I believe moving to such a model is no longer just a quaint option, but absolutely required if we want to expand human liberty and build more voluntary, ethical and sane communities. That being said, decentralization can and should be applied to as many aspects of life as possible.

Most humans live completely unfree lives. Whether its parents, schools, religion or ultimately employers, far too many of us are told from birth what to think and what we can and cannot say. Interestingly enough, the older we get, the more restricted our speech seems to become. Ironically, while we have more mediums for expression than ever before with the internet and social media, increasing numbers of people are too afraid that their bosses might see what they wrote to actually express themselves publicly. This is one reason why anonymity is so incredibly important online, and must be preserved at all costs, but that’s another topic.

I am of the view that we are enriched as a society if people are empowered to speak their minds freely in the public square without fear of dire consequences, such as being fired and not being able to feed your family. If you’ve been reading me over the past couple of weeks, you’ll be familiar with my push to move Liberty Blitzkrieg into a reader-supported project in the coming years, but I want to explain my thought process a bit more and how it relates to decentralization.

From day one, I was very hesitant about launching a donation drive on this website. In fact, it wasn’t until three and a half years of writing (at the very end of 2015), that I officially sent out a post detailing contribution options and created a support page. There are many reasons for this, but at the root of it were my own hangups. I consider myself a fortunate person and am far from being in dire straights, so the idea that someone would sacrifice money they might really need to support my work made me feel very uncomfortable. Nevertheless, in the past year and a half, hundreds of you have voluntarily donated to the site, which led to a direct shift in my attitude and impacted the direction of my work in many important and, in my view, beneficial ways.

It wasn’t until late last year that donations started coming in at a reasonable clip on a monthly basis. It was around this time that I did a lot of soul searching and decided to kill a certain ad network I had been using that populated the site with sleazy click-bait images. While running this ad network didn’t make me beholden to any corporate interests, I was still putting stuff on my website that conflicted with my values and message just to earn some cash every month. It was around this time that I started thinking more and more about what direction I wanted to take Liberty Blitzkrieg in, and I determined it was time to shift from quantity to quality.

Prior to this year, I had been publishing an average of 2-3 posts per day, which mostly consisted of news articles complemented with some brief personal commentary. This led to a frenzied existence where I spent too much of my energy frantically trying to get stuff out, as opposed to thinking and writing deep, introspective commentary. In contrast, these days I’m typically writing just one post per day, and they more often than not consist of unique, proprietary content. There is no question that part of what allowed me to free my mind and focus on high-quality work was knowing that I had readers out there who liked it enough to support it.