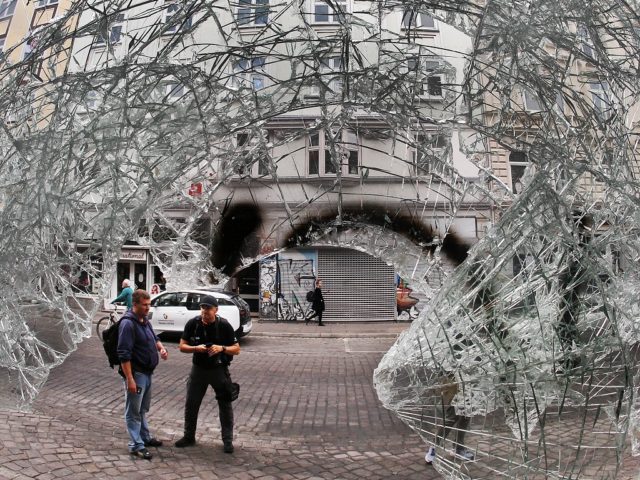 Police said riots were extremely aggressive in the early hours of Saturday in the city’s Schanzenviertel neighborhood, which is only a few hundred meters (yards) away from the summit grounds. Hundreds of officers went into buildings to arrest rioters wearing black masks from rooftops while being attacked with iron rods and Molotov cocktails. Thirteen activists were arrested when special units stormed one building.

About 500 people looted a supermarket in the neighborhood as well as smaller stores. Cars were torched and street fires lit as activists built barricades with garbage cans and bikes.

On Saturday morning, city cleaners took to the streets sweeping up rubble and using heavy construction equipment to haul away the leftovers of last night’s barricades and fires, while in other parts of Hamburg, peaceful protesters started new marches holding up red balloons and dancing through the streets to live music.

So far, 114 have been arrested and 89 protestors have been temporarily detained. 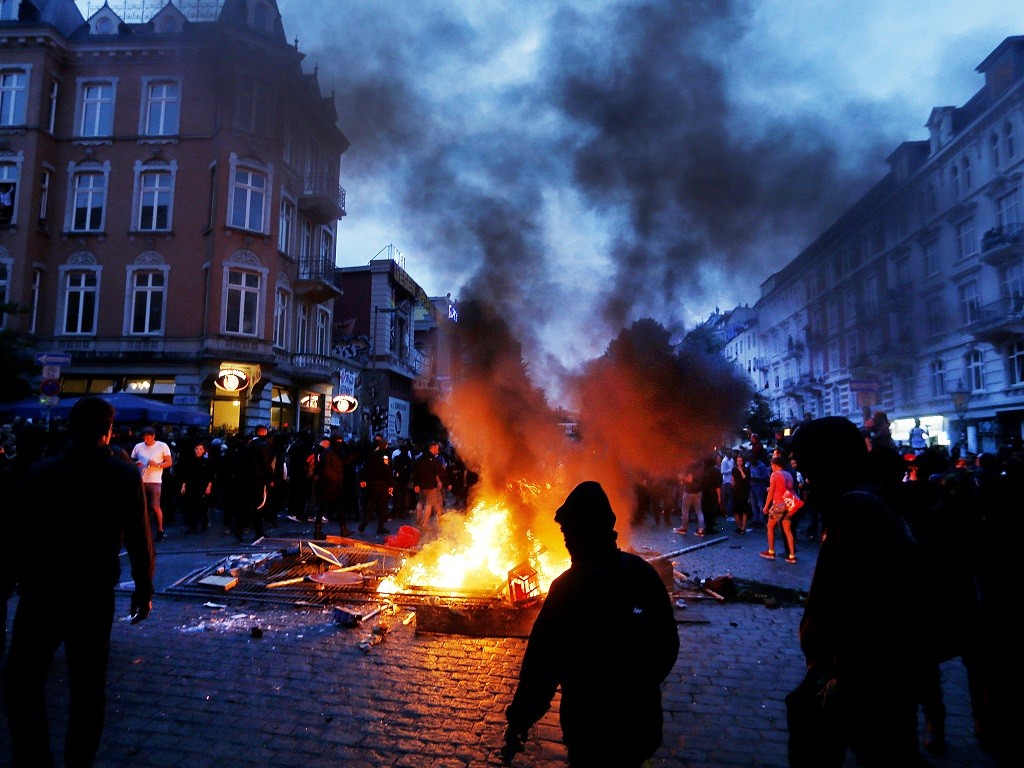 Protesters stay between fires on a street during a protest against the G-20 summit in Hamburg, northern Germany, Friday, July 7, 2017. The leaders of the group of 20 meet July 7 and 8. (AP Photo/Michael Probst) 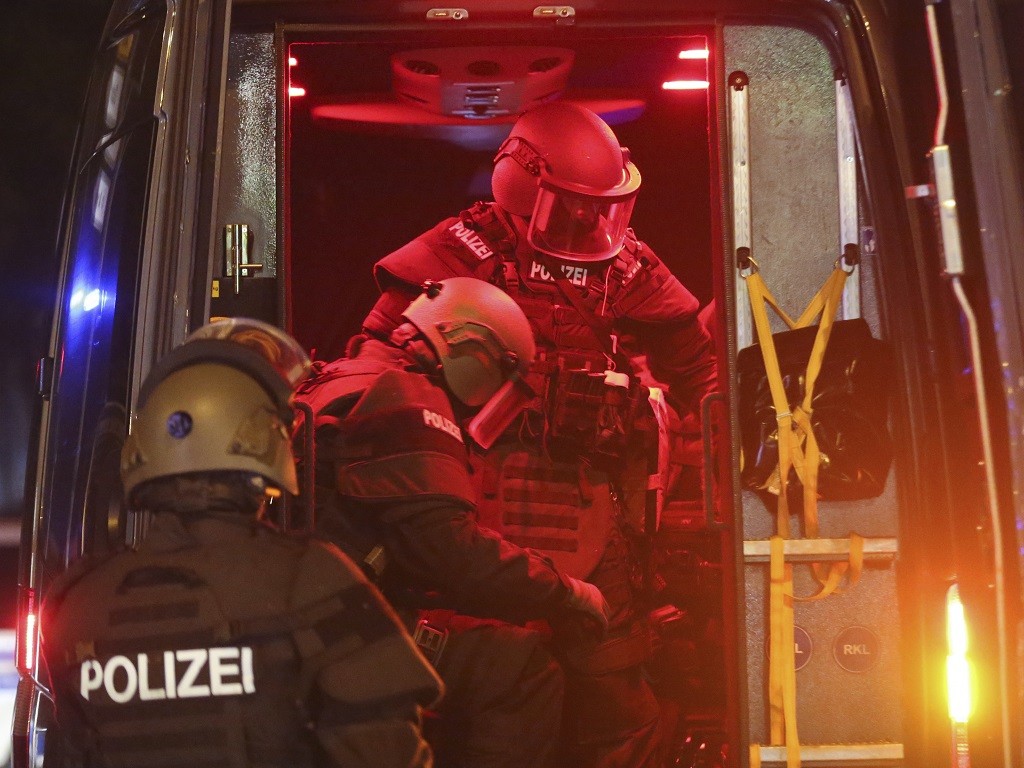 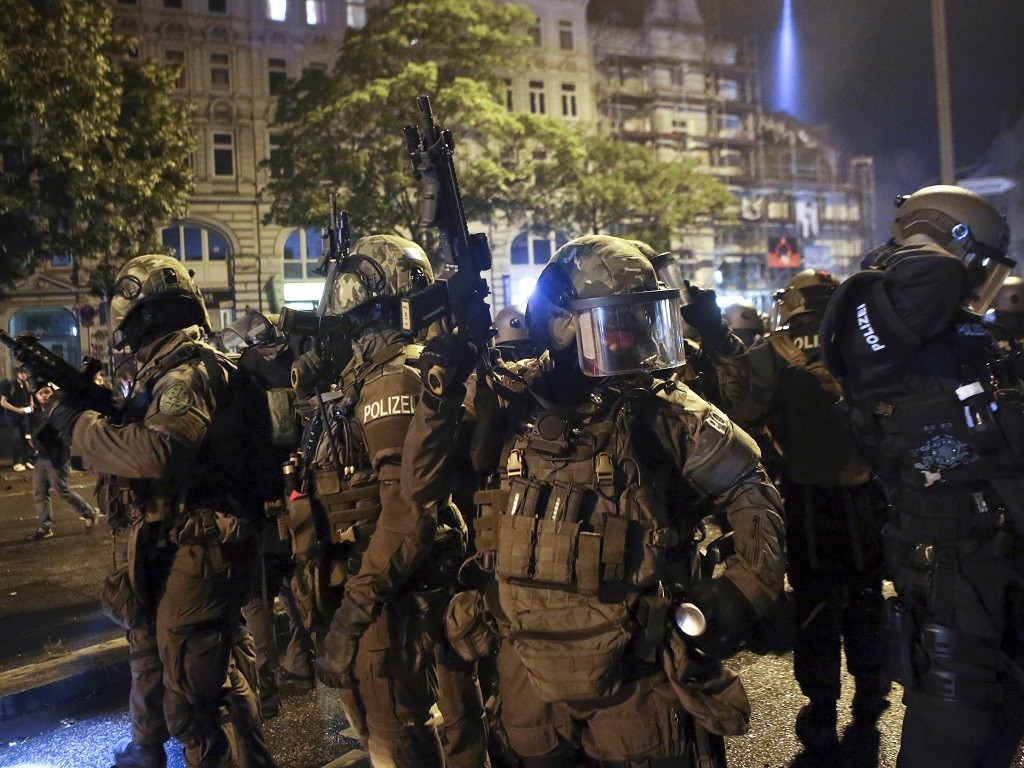