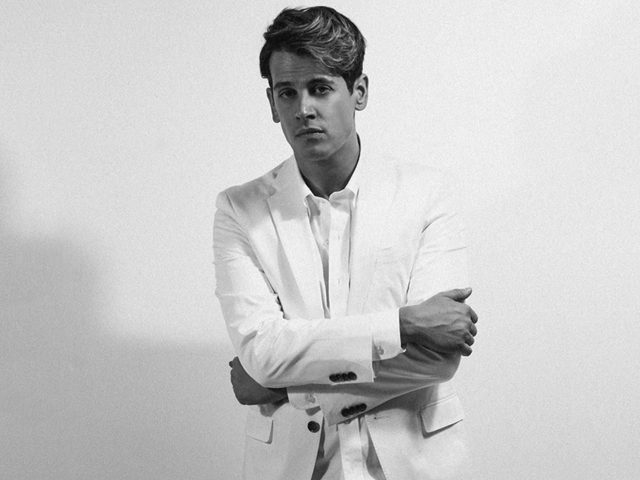 Author Sam Harris sums up the backwards attitude of this group with his characteristic clarity:

These people are part of what Maajid Nawaz has termed the “regressive Left”—pseudo-liberals who are so blinded by identity politics that they reliably take the side of a backward mob over one of its victims. Rather than protect individual women, apostates, intellectuals, cartoonists, novelists, and true liberals from the intolerance of religious imbeciles, they protect theocrats from criticism.

Examples of this behavior are not hard to find.

Charlie Hebdo had the temerity to stand against religious bullies. They published humorous cartoons of the Prophet Muhammed, which made them prime targets of al-Qaeda. Charlie Hebdo’s editors correctly understood that allowing people to intimidate artists and writers by threatening violence was the first step on the road to a terrified, censored society.

On January 7, 2015, twelve employees of the newspaper paid for it with their lives, when two armed Muslim siblings forced their way into Charlie Hebdo’s offices in Paris and opened fire.

Charlie Hebdo is a leftist publication. Marxist, in fact. Their opposition to Islam flows from their opposition to the Right. They are just as strident in their criticism of the National Front as they are of Islam. I may happen to think the National Front deserves a more nuanced approach, but one could never accuse Charlie Hebdo of lacking consistency. They say they oppose bigotry, and they do—whether they perceive it in the European Right or in Islam.

So what did other leftists do when 12 of their comrades were gunned down by religious thugs? Did the old ideal of socialist solidarity finally kick in?

No, of course it didn’t.

As most of the civilized world adopted the slogan “Je Suis Charlie,” The New Yorker published an essay entitled, “Unmournable Bodies,” attacking Charlie Hebdo for “racist and Islamophobic provocations.”

Before the month was out, a number of British student unions, including the University of Manchester, banned Charlie Hebdo under their “safe space” policies, arguing that it made Muslim students uncomfortable.

It made Muslim students uncomfortable? Well, I’m not sure that’s quite in the same league as making non-Muslim cartoonists dead. That, in a nutshell, is the modern Left for you.

There was no collective display of solidarity from the left-wing literary class either. To an ordinary observer, the fact that the prestigious PEN Freedom of Expression Courage Award went to Charlie Hebdo in 2015 would not be particularly surprising news, much less a moral outrage. Yet 204 members of the organization, including established authors like Joyce Carol Oates, Lorrie Moore and Junot Díaz thought so. They boycotted the awards, signing an open letter condemning Charlie Hebdo for making a “marginalized community” feel uncomfortable:

To the section of the French population that is already marginalized, embattled, and victimized, a population that is shaped by the legacy of France’s various colonial enterprises, and that contains a large percentage of devout Muslims, Charlie Hebdo’s cartoons of the Prophet must be seen as being intended to cause further humiliation and suffering.