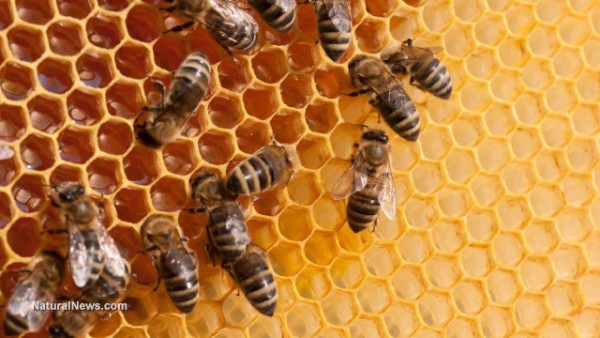 But using neonicotinoids may have serious repercussions to the ecosystem. An international study, as reported in CBC.ca, showed that one of the most common neonicotinoid pesticides is disrupting the reproductive health of wild bumblebees. The exposure to the chemical can affect the bees’ breeding cycle, and when that happens, it follows that there would be a decline in their numbers. Since bees are vital to farmers because they play a significant role in agriculture, losing wild bees would drastically affect the ecosystem.

The issue is very alarming. In fact, just last year, a survey conducted on behalf of the environmental group Friends of the Earth Canada suggested that about seven in 10 Canadians are very worried about the loss of the bee population. Nine out of 10 respondents expressed their belief that pesticides are the biggest threat to the survival of bees.

And the effects are showing. Over the last 10 years, beekeepers have been noticing a decline in the number of their colonies. They also observed one thing: the decline in bees was higher in colonies that live near corn or canola fields.

“We found that bees were exposed to neonicotinoids for most of the season, anywhere between three to four months on average. That was consistent across all of our study sites,” said Zayed. He recognized that while the level of pesticide exposure in all of their study sites was fairly low and not enough to kill a colony, it was very intense. 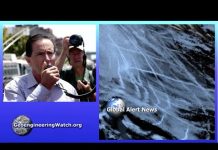