CNN is refusing to respond to claims that it hired a correspondent who worked and sympathized with Al-Qaeda jihadists in Syria.

While doing coverage for CNN’s Undercover in Syria show, Ward visited the Al-Nusra held areas of eastern Aleppo and Idlib and conformed with the local sharia dress code by wearing a full black niqab.

Jabhat al-Nusra is an Al-Qaeda offshoot that is officially listed as a terrorist organization by the United States government.

The article also details how CNN deliberately tried to downplay Bilal Abdul Kareem’s role in providing full access to Ward, presumably to obfuscate the fact that he is a mouthpiece for terrorists.

A 30 second video clip shows Ward describing “Islamist factions” as the “heroes on the ground” in Syria, despite admitting that they are “carrying out atrocities”.

This is the closest you can get to a CNN correspondent actually expressing support for terrorists. 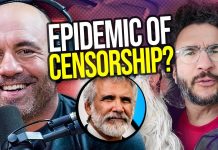 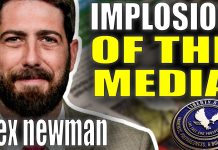