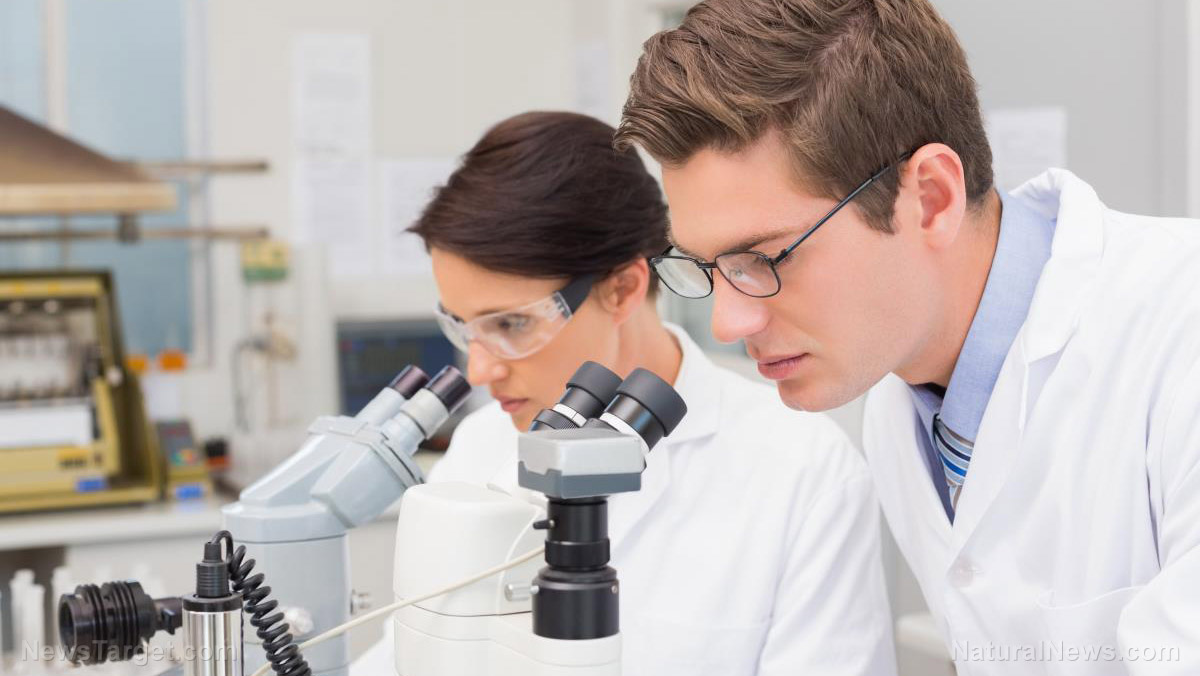 Converting organic waste into fuel could solve a lot of the problems that are facing our planet at the moment, from freeing up significant landfill space to finding new ways to heat homes and power vehicles. Despite the great potential, several stumbling blocks have prevented such an approach from being used on a widespread basis. One of the biggest challenges has been the fact that the existing chemical processes need far more energy than the amount typically provided by local sources of renewable energy. The ability to decentralize this process would therefore be revolutionary – and now scientists are one step closer to finding a viable way of doing this.

At the Technical University of Munich, researchers have discovered that zeolite crystals can reduce the energy and temperature requirements for converting organic waste into fuel dramatically. Their findings were published in Nature Communications.

The scientists showed that the high temperature needed to split carbon-oxygen bonds found in acidic aqueous solutions could be reduced significantly with the help of zeolite crystals, and this approach also made the process a lot quicker.

Their idea was inspired by nature. After noticing that enzymes that have small pockets in the surface can speed up chemical processes, they began to look for a way to apply this to organic chemistry. In their search for an appropriate catalyst, zeolites stood out. These crystals contain tiny cavities, where reactions occur in cramped conditions that are similar to those seen in enzyme pockets.

The small cavities in zeolites make them ideal

They found that smaller cavities allowed for bigger catalytic effects, with the best results coming from those with diameters measuring way below 1 nanometer. Essentially, the cramped quarters of the cavities mean that the hydronium ions inside them are far more likely to bump into reaction partners, speeding up the process and using less energy.

TU Munich Chair of Technical Chemistry Johannes Lercher used the examples of wax sticking to tabletops and geckos walking on ceilings to illustrate how tight spaces can foster molecule reactivity.

He said: “The more contact points there are between two surfaces, the larger the adhesion. In our experiments, the organic molecules, which are in an aqueous solution, are literally attracted to the pores in the zeolites.”

While there are still some details to iron out before the process can be used on a wide scale, their aim is to develop a decentralized chemical production process that does not need large-scale facilities to carry out. In theory, any municipality could use the technique to produce its own fuel.

The ramifications of decentralizing water cracking are significant. Hydrogen is a very clean and green fuel that does not produce carbon dioxide when it’s combusted. Moreover, it’s abundant, which means efficiently splitting water into clean hydrogen fuel could very well help the world transition from a fossil fuel economy toward one that relies on hydrogen fuel.

With more than 70 percent of our planet’s food waste ending up in landfills, there is a tremendous opportunity here. Global energy demand is expected to rise by 50 percent in the next 25 years, and creating energy with organic waste and water could be an excellent solution.