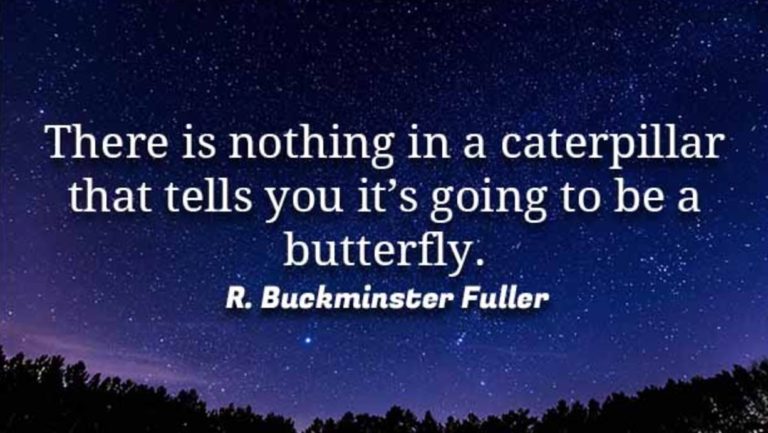 The first two posts in this series focused on what the current political environment looks like, and why it provides a perfect opportunity for experimentation and decentralization. Today’s post will examine what it will take to get there. While I think the future can be a very bright one, this is by no means written in stone and will take a herculean effort by millions of globally enlightened and motivated humans to achieve it.

In order to properly frame today’s post, I will be relying heavily on information discussed in my five-part series on Spiral Dynamics published back in February. While I will try to provide context, it might be helpful to check out those older posts before continuing if things start to get confusing.

Let’s begin by me quoting Ken Wilber in the post, What is Spiral Dynamics and Why Have I Become So Interested in It?

So it is that the leading edge of consciousness evolution stands today on the brink of an integral millennium—or at least the possibility of an integral millennium, where the sum total of extant human knowledge, wisdom, and technology is available to all. But there are several obstacles to that integral embrace, even in the most developed populations. Moreover, there is the more typical or average mode of consciousness, which is far from integral anything, and is in desperate need of its own tending.

I have, in numerous previous publications (especially Integral Psychology) given the details of many of those researchers. Here I will simply use one of them as an example. The model is called Spiral Dynamics, based on the pioneering work of Clare Graves. Graves proposed a profound and elegant system of human development, which subsequent research has refined and validated, not refuted. “Briefly, what I am proposing is that the psychology of the mature human being is an unfolding, emergent, oscillating spiralling process marked by progressive subordination of older, lower-order behavior systems to newer, higher-order systems as an individual’s existential problems change. Each successive stage, wave, or level of existence is a state through which people pass on their way to other states of being. When the human is centralized in one state of existence” —as I would put it, when the self’s center of gravity hovers around a particular wave of consciousness— “he or she has a psychology which is particular to that state. His or her feelings, motivations, ethics and values, biochemistry, degree of neurological activation, learning system, belief systems, conception of mental health, ideas as to what mental illness is and how it should be treated, conceptions of and preferences for management, education, economics, and political theory and practice are all appropriate to that state.”

Graves outlined around eight major “levels or waves of human existence,” ranging from autistic, magical, and animistic, through sociocentric and conventional, to individualistic and integrated. As is usually the case with Western researchers, he recognized no higher (transpersonal) levels, but the contributions he made to the prepersonal and personal realms were profound.

The first six levels are “subsistence levels” marked by “first-tier thinking.” Then there occurs a revolutionary shift in consciousness: the emergence of “being levels” and “second-tier thinking,” of which there are two major waves. Here is a brief description of all eight waves, the percentage of the world population at each wave, and the percentage of social power held by each. Remember, these are all variations on archaic to magic to mythic to rational to integral, which is the common “developmental space” revealed by most research.

But what none of those memes can do, on their own, is fully appreciate the existence of the other memes. Each of those first-tier memes thinks that its worldview is the correct or best perspective. It reacts negatively if challenged; it lashes out, using its own tools, whenever it is threatened. Blue order is very uncomfortable with both red impulsiveness and orange individualism. Orange individualism thinks blue order is for suckers and green egalitarianism is weak and woo-woo. Green egalitarianism cannot easily abide excellence and value rankings, big pictures, hierarchies, or anything that appears authoritarian, and thus green reacts strongly to blue, orange, and anything post-green.

That last paragraph represents a crucial point with regard to today’s post. One of the biggest threats we face as American citizens is the centralization of a grotesque and dangerous degree of power in the hands of unrepresentative politicians and bureaucrats in Washington D.C. People who by and large work for oligarchs and large corporations, not the public. If I’m correct, and there is no longer a “center” in U.S. politics, just various competing gangs looking to rule over everyone else, real progress necessitates altering the centers of power themselves, as opposed to hoping for some mythical savior politician will ride into D.C. on a unicorn and save everyone. That is not going to happen.

Part of the reason it isn’t going to happen is too many Americans have very different views of how society should be governed and how certain emotionally charged issues should be resolved. They think their particular way of viewing the world is the correct one, and are simply vying for power in order to impose their particular pet paradigm on a population of 320 million very diverse people.

This is what humans operating on a first-tier level of consciousness tend to do. It’s not their fault, it just happens to be the stage they’re at. You can’t logic them out of their stage of consciousness. Centralized power combined with competing hordes of people who agree on virtually nothing is a recipe for disaster. Thus, decentralization is no longer just a quaint pipe-dream of an idea. If we want freedom and liberty to flourish, decentralization is mandatory.

That being said, a live and let live mentality does require some degree of second-tier thinking. So what is second-tier consciousness?